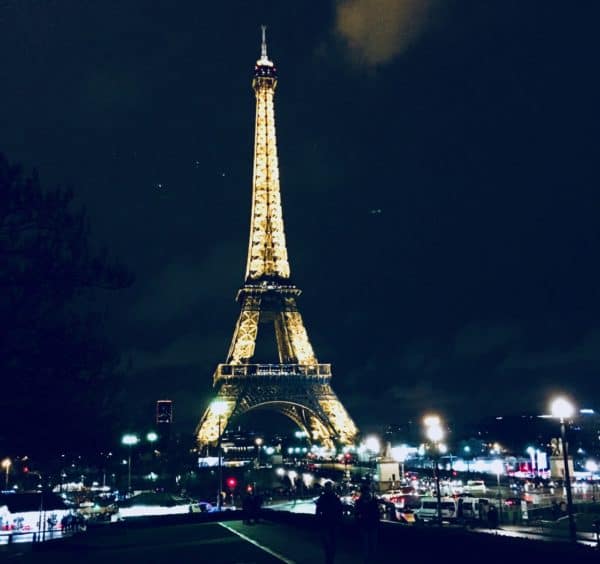 The European Securities and Markets Authority (ESMA) spoke up this week on the hot topic of Initial Coin Offerings. The ESMA published two different documents: The first targeted the risks of ICOs for investors. The second addressed issuers and applicable rules. Located in Paris, the ESMA is a European Union financial regulatory institution and European Supervisory Authority.

The ESMA noted the rapid growth of tokenized offerings both globally and in Europe.

The ESMA said investors need to be aware of the “high risk of losing all of their invested capital” as these are exceptionally speculative investments. The ESMA said that ICOs may fall outside of the scope of EU laws and regulations.

Firms must  be certain to adhere to securities laws when launching an ICO. If offerings are regulated activities a failure to comply may “constitute a breach.” What the ESMA did not clarify is when a digital token is a security, a pressing question.

Crowdfund Insider reached out to ICO expert Joshua Klayman who is the legal lead for the Wall Street Blockchain Alliance. Klayman stated;

“Earlier this week, the European Securities and Markets Authority (ESMA) released two Statements on Initial Coin Offerings (ICOs), one aimed at warning investors of token sale-related risks and one for companies involved in token sales.  ESMA struck a neutral tone, describing ICOs as “an innovative way of raising money from the public,” while also noting that there is a “high risk of losing all of [investors’] invested capital as ICOs are very risky and highly speculative investments.”  Similar to other jurisdictions’ guidance, ESMA cautioned about potential fraud and money laundering concerns.”

Klayman said that while industry participants may have been hoping for a “bright-line governmental guidance” they will come away disappointed as none was offered. Klayman said the ESMA did not provide details regarding which tokens would constitute financial instruments.

“What may, in my view, be most notable, however, particularly given the current climate, is ESMA’s statement that, “depending on how they are structured, ICOs may fall outside of the scope of EU laws and regulations [….].”  This may be heartening to those who may argue that not every token sale is a sale of securities – or in this case – financial instruments,” added Klayman.