Less than a month after launching its latest equity crowdfunding campaign on Seedrs, peer-to-peer lending platform Assetz Capital has successfully secured £1.5 million from more than 700 investors. The online lender took to the funding portal to raise £1 million for expansion. Its previously initiative raised more than £3.2 on Seedrs. 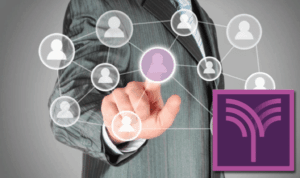 As previously reported, the launch of Assetz Capital’s latest funding round comes just after the online lender announced from April 2017 to September 2017 over £110 million was lent to creditworthy businesses nationwide through its platform, which is similar to the whole of last financial year. From April 2016 to March 2017, the lender lent a total of £126 million.

Since platform launch, the lending platform has reportedly provided approximately £360 million in loans to UK SMEs backed by more than 22,000 investors. Gross rates of returns stand from 3.75% to 15.15% on an annualized basis. Most recently, Assetz Capital announced it received full authorization from the Financial Conduct Authority (FCA) and claimed second place in the ranking of UK’s largest P2P lenders as it reports lending in excess of £25 million per month on average to SMEs throughout the UK. It revealed:

“Assetz Capital is one of the world’s leading Peer to Peer (P2P) business and property lenders and operates in the UK market. We facilitate direct secured lending between investors and business borrowers via our online investment marketplace. We believe we’ve now achieved critical scale, given that we are profitable and cash generative, a rare achievement in fintech.” 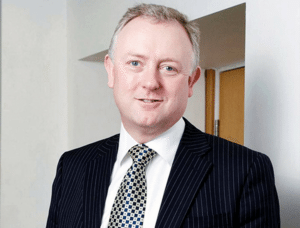 After Assetz Capital announced that it received its full authorization by the FCA, Stuart Law, CEO of the lending platform, revealed:

“We are pleased to have been granted full authorization by the FCA in the last few days, and as a result we will shortly be revealing plans for our highly anticipated IFISA as the next step of our mission to deliver secured peer-to-peer loans to all.Providing our investments within a tax free wrapper will help bring further respite to the income-starved investor.”

Assetz Capital’s latest Seedrs funding round is set to close later this fall.