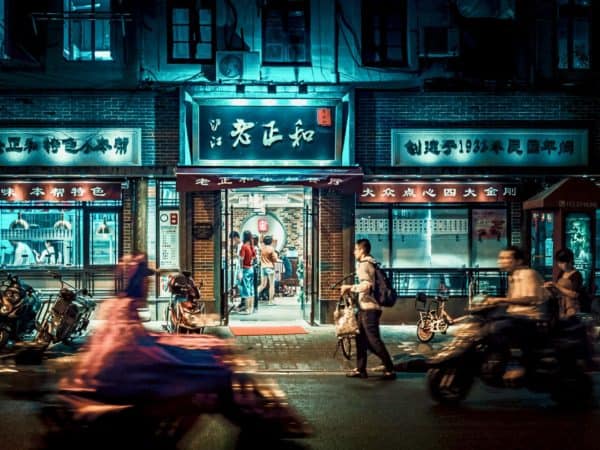 During the third development forum held by Shanghai Payment & Clearing Association, Li Wei, head of the People’s Bank of China (PBOC) science and technology division, highlighted the importance of setting up trial-and-error mechanisms for China’s financial industry. He believes that China should speed up plans for the financial experimental field, letting Fintech be the first to benefit from the Sandbox. Additionally, Li Wei pointed out that regulators should take advantage of Fintech technologies to guard against and defuse risk with regulated Fintech participants. According to an informed source, there have been banks applying for cross-border payment service licenses from PBOC. Maybe it is the time that regulatory authorities make a trial of Blockchain technologies to monitor real-time data delivery and risk automation management. （Source: Hexun）

Pinganfang.com Caught up in US Crowdfunding Fraud 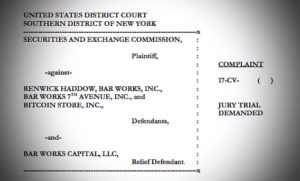 It is reported that investors of pinganfang.com were involved in a project to defraud in the US. Established in 2015, pinganfang.com is an online real estate crowdfunding platform of Ping An (one of China’s five leading Fintech groups). Investors from mainland China could invest in overseas crowdfunding housing projects through this online marketplace. The project that Pinganfang.com was caught up in is a sharing working place project called Bar Works. Every work place was sold at $25,000 and the minimum purchase quota per investor was two each. The expected annual rate of return was between 12% to 15%.  On June 30th 2017, the SEC charged Renwick Haddow (the planner of Bar Works project) with multiple counts, including illegal fundraising $36 million from the Bar Works investors. Chinese investors suffered when projects defaulted overseas. To address these concerns, Pinganfang.com has already hired lawyers to initiate lawsuits and help the platform’s investors to safeguard their legal rights.（Source: 01caijing） 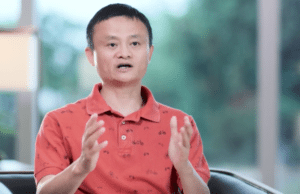 On December 1st, Alibaba officially set up a poverty alleviation fund. As planned, the fund will invest 10-billion-yuan in the next five years to establish a comprehensive security system and help people fight against poverty. At the fund launch ceremony, Jack Ma, the executive chairman of Alibaba Group, told the media that Ant Financial would suspend plans for an initial public offering. He believes that Ant Financial has not faced up with many challenges with an IPO but needs to launch a really strategic product first. Ant Financial is not far from launching such a product.（Source: WDZJ

On November 27th, Tencent signed an agreement with China CITIC Bank to deepen cooperation in the Fintech sector. According to the agreement, the two parties will identify cooperation priorities in cloud services, including the establishment of a financial big data platform, analysis and solutions for fraud risk, and construction of a security system. Apart from this, Tencent and CITIC will also cooperate on voice-activated mobile banking and agricultural financing through Blockchain, DLT database, Enterprise WeChat accounts and video streaming.（Source: people.cn)