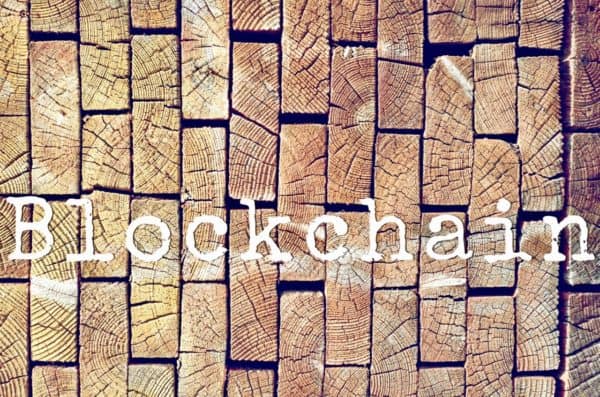 The Australian Securities Exchange (ASX) will migrate away from its Clearing House Electronic Subregister System or “CHESS” to a system using Distributed Ledger Technology (DLT) commonly referenced as Blockchain. The CHESS platform has been in place since the 1990s. ASX said it is now taking the opportunity to replace CHESS with a next generation post-trade platform using contemporary technology that makes an important statement of embracing change to the rest of the world.

Blythe Masters, Digital Asset CEO at ASX, said that after so much hype regarding DLT, today’s announcement delivers the first meaningful proof the tech can live up to its potential.

The ASX reports the decision was made following a successful build of an enterprise grade platform using DLT for core equity clearing and trade settlement. The testing confirms ASX’s confidence in the replacement which will meet the needs of the next generation of Australian investors. The testing was conducted in parallel with a stakeholder consultation program, which included briefing of regulators, to enable ASX to develop a comprehensive understanding of what the market wants in replacing CHESS.

Day 1 transition is scheduled for late March in 2018. The network will be permissioned (private) and the system will be designed without access barriers to non-affiliated market operators and clearing and settlement facilities. It will also give ASX’s customers choice as to how they use ASX’s post-trade services.

Customers will be able to connect in a similar way they do today, with the addition of using contemporary global ISO 20022 messaging, or they may interact directly with the distributed ledger. 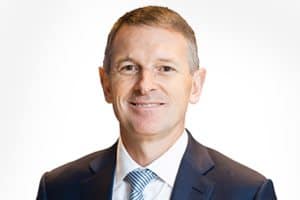 ASX Managing Director and CEO Dominic Stevens commented on the decision to migrate to DLT;

“ASX has been carefully examining distributed ledger technology for almost two-and-a-half years, including the last two years with Digital Asset, in order to understand its potential application. Having completed this work, we believe that using DLT to replace CHESS will enable our customers to develop new services and reduce their costs, and it will put Australia at the forefront of innovation in financial markets. While we have a lot more work still to do, today’s announcement is a major milestone on that journey.” 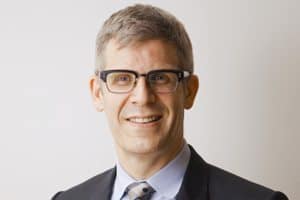 “ASX has consulted extensively on the needs and priorities for replacing CHESS, including with customers, share registries, software vendors, other exchanges and industry associations. I am very grateful for their input and support. We’ve given over 80 DLT system demonstrations to more than 500 attendees, and conducted over 60 CHESS replacement workshops for more than 100 organisations from the global financial services industry. “ASX has also formed a strong partnership with Digital Asset over the past two years, and we’re confident we have chosen the right partner. Together, we look forward to continuing to work with the industry as we finalise the requirements and the roadmap for implementation of the new system.”

Australia has made Fintech innovation, which includes Blockchain, a pillar of its strategic vision for its future economy. ASX will be the first primary exchange to migrate to Blockchain but other regulated exchanges are expected to follow suit. 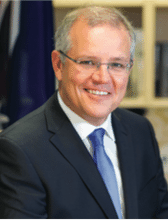 “We support the ASX’s commitment to designing a system that does not raise barriers to access for non-affiliated market operators and clearing and settlement facilities,” said Morrison. “This development puts Australia at the forefront of digital innovation in financial markets and will strengthen our financial system through greater efficiencies. It supports the Turnbull Government’s clear commitment to improving the international competitiveness of Australia’s financial markets and the efficiency of our financial sector.”

Morrison said the Turnbull government will continue to support their Fintech sector to ensure Australia is globally competitive.

“Fintech in Australia is on the march, having doubled in size since 2015, according to the recent EY Fintech Census. Developing this sector will drive a stronger economy, a more competitive market for consumers and more and better paid jobs.”