With 13 days remaining on its campaign, Jinglz has nabbed more than $728K from over 878 investors on its StartEngine Reg CF equity crowdfunding campaign. Jinglz builds products that aim to create measurable, positive change in the mobile advertising space. The startup’s new technology uses mobile device sensors for facial and audio detection that can verify that users engage with the ads they’re served and to incorporate gamification techniques to make viewing targeted mobile ads a part of the experience of using the app. 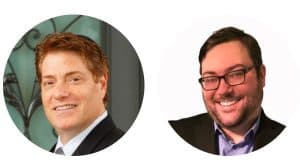 Helmed by CEO Aaron Itzkowitz and CPO Dewey Robbins, Jinglz’ new model disrupts the scattershot approach currently offered in digital advertising. With the ad distribution network the company is building with this technology, advertisers can now pay a premium cost per engagement that will return a better value and allow Jinglz to capture a substantial portion of the $45B mobile ad market. Mobile ad spending is expected to surpass TV in 2019, indicated the platform. 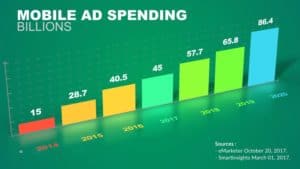 According to the campaign, the company has developed its own mobile app for Android and iPhone devices to leverage this technology and plans to roll out a software development kit for other app publishers so that they can monetize their apps with Jinglz technology and join its ad network. $1.00/share of Class A Common Stock is offered during the campaign, with a  $100 minimum investment.

How does the Jinglz’ app work?

For more information about the campaign and Jinglz’ exit strategies, click here.