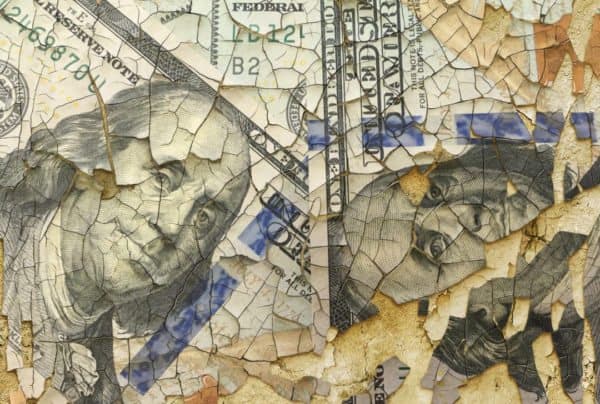 The Securities Industry and Financial Markets Association (SIFMA), along with a host of other public market advocates, published a paper yesterday urging policy makers to take action and address the decline of public companies. SIFMA stated the obvious that the decline in public companies creates fewer opportunities for both businesses and individuals. 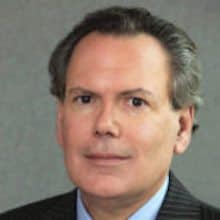 Kenneth E. Bentsen, Jr., SIFMA president and CEO, said the US capital markets are the envy of the world and a critical source of financing – particular for smaller and mid sized business.

“Unfortunately, regulatory burdens and antiquated laws are unduly hampering capital formation for these businesses generally and may also be reducing investors’ access to investment opportunities,” stated Bentsen. “As they have for the past few years, SIFMA members believe policymakers should continue to reassess existing regulations to allow more businesses to readily access U.S. capital markets while maintaining important protections for investors.”

The SIFMA paper states that, regrettably, the public company model has become increasingly unattractive to businesses. There are about half the number of public companies in contrast to 20 years ago. For the companies that do decide to trade publicly, the event is taking place at a later stage thus minimizing the returns available for smaller investors. The bulk of the wealth being generated today accrues to the most affluent individuals.

The decline in public companies is a “multi-faceted” problem. The JOBS Act of 2012 was crafted, in part, to address this decline. To a degree, the JOBS Act has been effective in improving the ecosystem. But SIFMA states;

“… the JOBS Act only began what needs to be done to modernize rules that apply to public companies. Since 2012, several pieces of bipartisan “JOBS Act 2.0” legislation have advanced in Congress, and support for further reforms from a diverse cross-section of industry participants remains strong.”

Citing the US Department of Treasury Report that tackled the issue of capital formation, SIFMA shares;

“To the extent that companies decide not to go public due to anticipated regulatory burdens, regulatory policy may be unintentionally exacerbating wealth inequality in the United States by restricting certain investment opportunities to high income and high net worth investors.”

So what does SIFMA recommend? How can we fix this enigma?

SIFMA considers these positive reforms as very doable and something that should garner bipartisan support.

“We look forward to working closely with the SEC, Congress, and all other stakeholders to help make these reforms a reality, and to reinvigorate a public company model that has long been a key asset for the United States economy.”

The SIFMA Report Expanding the On Ramp is available here.