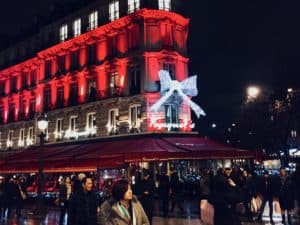 Le Conseil d’etat announced this past week that French authorities have decided to dramatically drop the tax on cryptocurrency from 45% to 19%. While still considerable, this represents an important step by the French government in seeking to be more innovation friendly.

The change in taxation was driven by a reclassification of trading in digital currencies such as Bitcoin. Transactions will now be taxed as “biens meubles” which are taxed at the lower rate.

Several individuals asked the Conseil d’État to annul prior administrative statements regarding the taxation of Bitcoin. The Conseil d’État, partially granted the appeal, deciding that the income derived by private individuals from the sale of Bitcoin falls under the category of capital gains on movable property, but that certain circumstances specific to the assignment may imply that they fall under provisions relating to other categories of income.

Last month, Bruno Le Maire, the French Minister for the Economy, boldly stated that France wants to become the first major financial center with a regulatory framework for ICOs. Expectations are for bespoke rules to be forthcoming in weeks.