tZERO announced on Friday it is signing a letter of intent with Hong Kong-based private equity firm GSR Capital to participate in tZERO’s Security Token Offering (STO). According to tZERO, in accordance with the letter of intent, GSR Capital will purchase $160 million in tZERO Security Tokens pursuant to the Simple Agreement for Future Equity and the purchase price per Security Token will be $10. In order to accommodate the investment from GSR, tZERO reported the STO has been extended to August 6th. 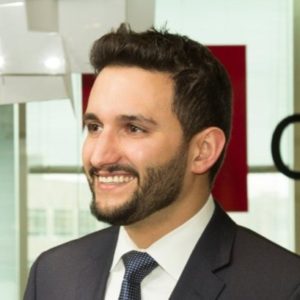 tZERO then reported that as of June 28, 2018, tZERO has entered into executed the Simple Agreement for Future Equities in excess of $168 million for Security Tokens, of which more than $95 million has been already funded. Approximately 1,000 individuals from 30 countries participated in the token sale, making it one of the most widely held security tokens globally. tZERO will also continue to accept investments in the STO on a first-come, first-served basis until the August 6th. Speaking about the letter of intent, tZERO CEO, Saum Noursalehi, stated:

“We are overwhelmed by the support we have received from all of our investors, and thrilled to have GSR on our team as we seek to launch the world’s first security token exchange. This investment from GSR further validates tZERO’s strategy to introduce blockchain to capital markets, and this partnership will accelerate our global expansion efforts.” 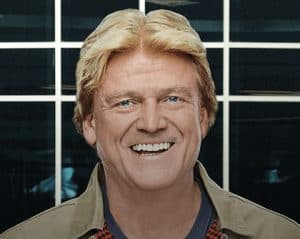 “I want to thank our strategic investors again for their continued support, as well as the tZERO team for their ingenuity in making a preferred equity security token possible. Years ago we saw the world-shaking potential of blockchain, and since then we have been methodical in building tZERO into a company that will bring great efficiency and transparency to capital markets domestically and abroad. I truly believe what we are doing is historic and, while there is still much to be done, our success in this STO has given us the resources we need to see it through.”

tZERO went on to add that proceeds from the Security Token sale will be used to build out securities trading functionalities and supporting the recently-announced joint venture with BOX digital Markets to launch the industry’s first regulated security token exchange.