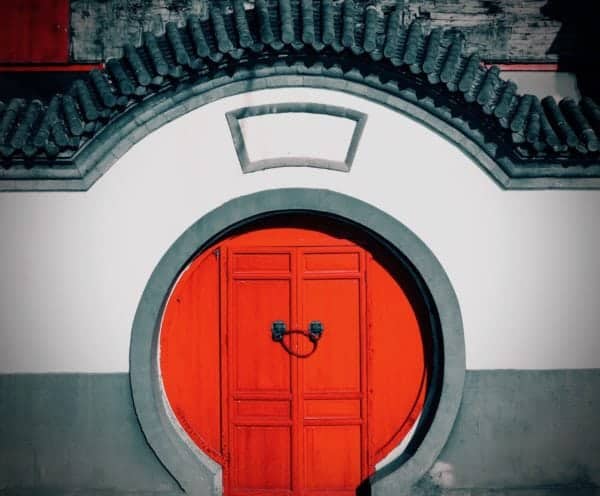 On June 28th, Baihang Credit Co., Ltd. announced its first crew members in Shenzhen. These 15 institutions are mainly Fintech and consumer finance companies, including Yirendai and PPDAI. According to the cooperation agreement, these 15 institutions will submit credit information to Baihang’s credit collection system in a comprehensive, accurate and timely manner. And Baihang will then process the information to 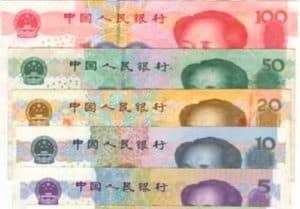 According to the State Intellectual Property Office, the Digital Currency Research Institute of PBOC has announced six patent filings since May 11th. The six patents are mainly targeted on digital currency wallet. To be specific, the six patents are:

From July 1st, the parking lots of Beijing South Railway Station will introduce a so-called “contactless payment” for WeChat Pay and Alipay users. One can link his / her WeChat Pay or Alipay account with his / her license plate number and open a password-free payment function. Then, when leaving the parking lot, he / she can pay the parking fee without stopping the car. The fee would be collected directly from the password-free account, which largely increases the efficiency of the parking lot. (Source: Morning Post)

Earlier this week, Shanghai Brilliance Credit Rating & Investors Service Co., Ltd. made an announcement to raise the credit rating of MYbank from AA+ to AAA with an outlook of “stable”. In fact, this is the highest rating that a Chinese private and digital bank has received. Also this week, MYbank announced that it had reached a cooperation agreement with financial institutions to offer credit products to over 10 million SMEs. Huang Hao, president of MYbank, said that this was mainly due to the popularity of mobile payment technology. (Source: mpaypass)