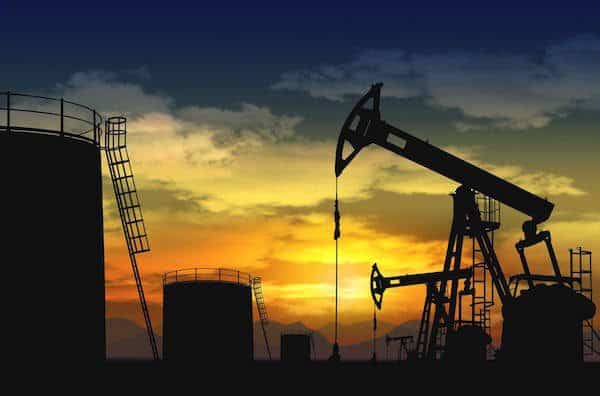 EnergyFunders, a crowdfunding platform in the oil and gas sector, is raising capital on SeedInvest. The company has listed a side by side Reg CF – Reg D offering (accredited only) so the firm can raise beyond the CF cap.

EnergyFunders value proposition is pretty straight forward. As a platform, it raises venture capital funds that invest into individual oil and gas opportunities for both exploration and production. Investors in the projects receive access to pre-vetted oil and gas wells, that are brought to the platform by experienced developers.

Earlier this year, EnergyFunders announced its intent to build out a blockchain based platform.

Management says there is a significant gap between large oil and gas projects and big one. If a company is seeking $10 million or less it is more difficult to raise the needed capital. Additionally, they say that venture capital investments from banks, private equity, and other firms, have declined by 30% in this sector over the past 5 years. So this is where EnergyFunders step in by listing opportunities under the full stack of exemptions (Reg D, Reg A+, Reg CF and Reg S). EnergyFunders Marketplace is a SEC-registered and FINRA-member Funding Portal, which focuses on early stage and later stage raises for innovative energy startups.

Since 2015, EnergyFunders has raised approximately $6 milion for upstream oil and gas drilling projects. They make their money by aligning interests with their investors and earning carried interest along the way.

So what do you get as an investor?

EnergyFunders is offering a “CrowdNote”. This is a bridge financing offering with a conversion discount of 20% on a valuation cap of $10 million. It holds an interest rate of 5% and a term of 24 months.

SeedInvest is known for listing securities offerings that professional investors would find acceptable but, as always, do your own due diligence. A minimum $1000 is necessary to participate in this offering.