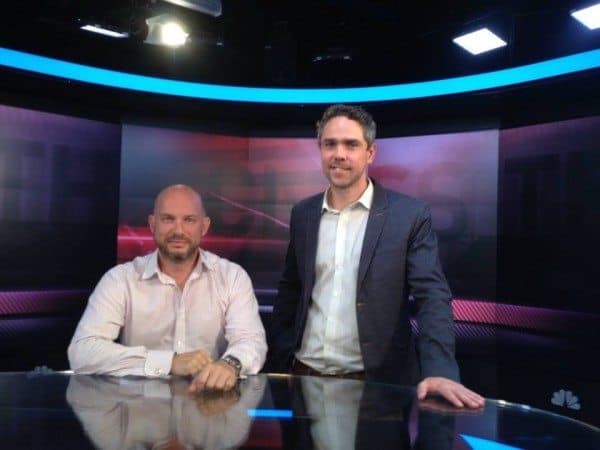 Investment crowdfunding platform Crowdcube is reporting strong numbers for Q2. According to the platform, 58 businesses raised £47.4 million during the quarter. In aggregate since platform launch in 2011, Crowdcube says that £490 million has been invested via their platform.

Providing additional insight into their business operations, Crowdcube states that revenues of £1.46 million were up 43% versus same quarter year prior. For the first six months of 2018, Crowdcube has generated top line revenue of £2.67 million – up 32% versus the first half of 2017. Crowdcube says this rapid revenue growth was achieved while maintaining costs at 2017 levels. Technology and process improvements have helped to keep their costs in line. Crowdcube did not release net income figures.

On the mobile front, Crowdcube shares that 18% of investments, over £17 million, were made via a smartphone App during Q2. Crowdcube has both iOS and Android Apps.

During Q2, Crowdcube was selected to the FinTech50 list of European firms to watch in 2018, alongside Funded Club members Revolut and Monzo.  Crowdcube was also highlighted as a leading provider of investment in Cleantech businesses, having facilitated 28 investments in Cleantech from 2011 to April 2018, over 25% more than the closest competitor.

Luke Lang, co-founder of Crowdcube, commented on the results calling the last two quarters progress as significant to the firm.

“By investing in the business, we’ve been able to develop our technology and processes to enhance the fundraising experience, allowing us to attract and support more companies and accelerate our revenue growth, while improving efficiency and productivity to manage costs. We’re getting fitter as a business while providing more companies with access to finance and bringing more investment opportunities to investors.”