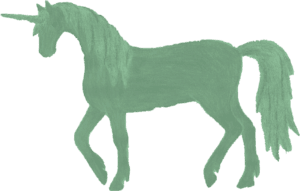 tZero has announced a significant investment from GSR Capital. The VC has backed tZero with a term sheet to invest up to $270 million at a valuation of $1.5 billion post money. At the same time, tZero has shared that its just completed security token offering has raised $134 million. The valuation delivers immediate unicorn status to the fledgling blockchain platform.

Additionally, GSR has revealed it will invest up to 3.1 million shares in Overstock (NASDAQ:OSTK) for $104 million or $33.72 a share as of August 1st. Shares in Overstock jumped dramatically in after hours trading following the investment.

In total, the investment may hit $374 million. Overstock and GSR Capital have also entered into a purchase agreement pursuant where GSR Capital will purchase $30 million in tZERO security tokens from Overstock. The transactions are, of course, subject to definitive documentation and other customary closing conditions. They also provide GSR Capital with certain rights to allocate a portion of the investments to third-party designees.

tZERO CEO Saum Noursalehi said they were honored to have GSR as a strategic investor.

“The tokenization of securities has the potential to disrupt global capital markets responsible for moving hundreds of trillions of dollars. Together with our partners, we will globalize our blockchain-based platform, bringing more efficiency, liquidity, and trust to capital markets.”

Patrick Byrne, founder of both Overstock and tZero, called GSR’s investment prescient to the disruptive capabilities of blockchain within the securities industry.

“They are aligned with our vision for the future of capital markets built upon the speed, trust, and security of the blockchain. And most importantly, they think big, and want to help us scale this vision globally as quickly as possible.” 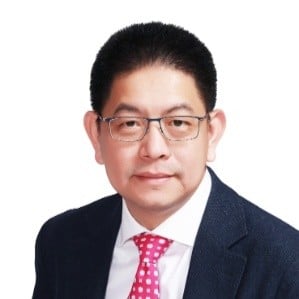 GSR Capital’s Chairman and founder, Sonny Wu, said they were excited by tZero’s efforts to expand their footprint globally as they seek to trade a wide range of digital assets including blockchain powered bonds, equity commodities and more.

“We have a long-term view on how we want to scale this platform on a global basis,” said GSR Capital’s Chairman and founder, Sonny Wu.

GSR was founded in 2004 by Sonny Wu and Richard Lim. GSR Capital has offices in Beijing, Hong Kong and the USA.