On Thursday, regtech company iComply Investor Services announced it is launching its public beta following the closure of a seven-figure seed round that was covered by Coindesk earlier this week. The company reported that its software combines KYC, AML, blockchain forensics, source of funds reporting, secondary trade management, which is currently only deployed for Ethereum, and even registrar functions for equity tokens. 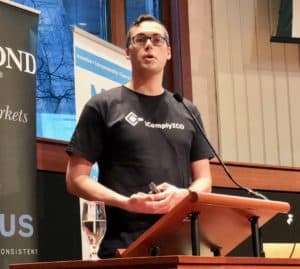 According to iComply CEO,  Matthew Unger, the software was developed so that security and utility tokens may monitor and document compliance, governance, and risk procedures while trading in real time. The software may solve one of the last major barriers between cryptocurrencies and institutional investors and it can also offer the ability for a token to prevent itself from going into the wallet of an unverified or illegal actor, which includes sanctioned individuals or terrorists. Unger also observed:

“Tokenization of securities and other financial instruments holds incredible potential; however, security token platforms and initial coin offerings being used in practice are still riddled with issues. With no mechanism to ensure compliance, tokens on the secondary market become prime vehicles for sanctioned individuals, criminals, and known terrorists to launder millions.” 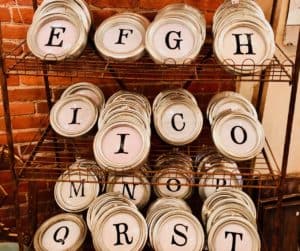 iComply also revealed that since announcing its first product in private beta, it has surpassed six-figure annual recurring revenue and recently brought on new talent its team, including former Thomson-Reuters Risk Intelligence Executive and former Head of World-Check, Greg Pinn. Unger then reported that since launching in private beta, he and his iComply team have been working with select security token platforms, crypto exchanges, and utility token issues in order to establish a minimum viable product (MVP). He then added:

“iComply has been built to the standard of the traditional financial markets from day one. Compliance must be addressed not only so security tokens can gain legitimacy in the market but to protect the people participating in this new economy.”

The launch of the public beta also follows the release of Unger’s piece on New Token Standards or Open APIs and SDKs? which was geared towards the establishment of so-called new standards and the release of the Token Alliance’s first white paper, which was notably created in order to establish a set of guidelines to help shape the responsible growth of the token and initial coin offering (ICO) markets.