Prospa says it has been named 6th on the 2018 LinkedIn Top Startups List. The list marks the 25 best startups to work for in Australia. Prospa adds that it is the top Fintech on the list as well.

Prospa is an online lender catering to small business. Prospa allows SMEs access to loans between $5,000 and $250,000, with approval and funding within as little as 24 hours.

Now in its sixth year, Prospa has established itself as delivering consistent high growth with a solid customer satisfaction NPS score averaging 77 and customer repeat rates of 69%. 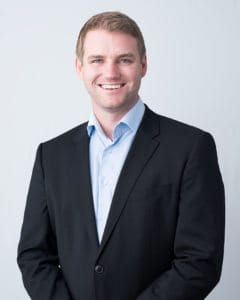 Last year the company picked up ‘Best Fintech Place to Work’ and ‘Fintech Leaders of the Year,’ at Fintech Australia’s FINNIE Awards.

Beau Bertoli, joint CEO of Prospa says what makes his company unique is that they are driven by challenging the way the finance system works.

“We have a strong set of values and we amplify these at every opportunity. Passion, energy and fun drive our culture, and these combined with intelligence and curiosity, deliver continual growth and ultimately makes our team a force to be reckoned with.”