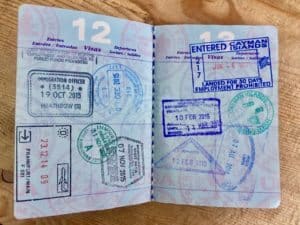 Mr & Mrs Smith has closed its crowdfunding round on Crowdcube at over £6.2 million raised. The company said it ended its campaign earlier than anticipated due to investor demand.

Mr & Mrs Smith is the first crowdfunding campaign in the UK to take advantage of the increased funding cap for offerings. Earlier this year,  the UK allowed issuers to raise up to €8 million (about £7.2 million) without producing a prospectus – a significant task. Previously, the cap had been set at €5 million – a European Union rule.

According to the campaign page, more than 2100 investors backed the firm which had a pre-money valuation of £26,341,500. Originally, the offering set a target of £1 million. Launched on September 11th, a single share was priced at £125 each – the smallest amount an investor could purchase.

Mr & Mrs Smith is said to be one of the fastest campaigns to top the £1 million mark – something it achieved on the first day of the offering.

The company stated that the influx of investment meant that the limit of £5 million eligible for the Enterprise Investment Scheme (EIS), which provides significant tax relief (and thus mitigates risk), was quickly reached so Mr & Mrs Smith decided to close the round at midnight on Monday 8 October.

By crowdfunding, Mr & Mrs Smith was able to offer equity in their business to its 1.5 million members around the world.

The new investment will support the company’s growth. Mr & Mrs Smith started as a travel publisher to become a booking service and travel club. It has expanded into new territories, developed bespoke booking technology, and grown consistently year-on-year since 2005 to become a profitable business, as well as expanding to include villas and curated local experiences. 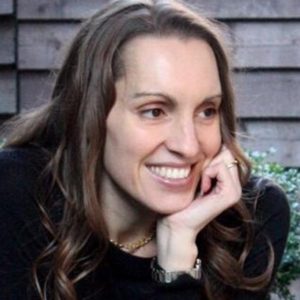 Tamara Lohan, co-founder of Mr & Smith, said they were beyond delighted with the support of their members. The new funding will help the company scale to more people around the world.

James Lohan, the other co-founder of Mr & Mrs Smith, called the crowdfunding campaign a humbling experience.

Core plans for the funds include accelerating the development of the US market and expanding Mr & Mrs Smith SideStories, its new experience offering of original, insider-led cultural tours in the world’s great cities.

The company plans to continue to invest in its high-tech, high-touch approach, with funds earmarked both for its intuitive in-house booking engine and Smith24 – the 24/7 booking and member-support service run by 45 travel specialists in London, New York, Singapore, and Los Angeles.

“It was fantastic to see Mr & Mrs Smith smash their initial target so quickly and raise the funds that will help them take the business to the next level. We’re really pleased to have been able to support such inspiring entrepreneurs and a great British business through this campaign, which can be a launchpad for their continued success,” stated Luke Lang, co-founder of Crowdcube.