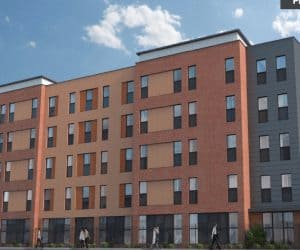 Having just celebrated its first anniversary, Shojin Property Partners recently opened a new property investment campaign for a purpose built student accommodation block in Nottingham, UK, which contains 124 student apartments. Shojin Property Partners has invested £66,816 and is seeking to raise £1,269,516 investor funding during the campaign; to date, the campaign is over 34% funded, having raised more than £431,635. The minimum investment is listed at  £5,000, with an anticipated 16.12% targeted annualized return (capital & income).

The city of Nottingham hosts two universities which have campuses within a short walk/bus ride to the new property. The construction of the property was completed in Q3 2018 and it is fully occupied for this academic year. 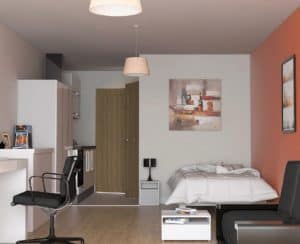 The platform indicated that Purpose Built Student Accommodation is traditionally a “strong and stable investment and in this case provides both dividend income (over 6% expected per year) and capital growth.” Due to the proximity to the Nottingham universities, Shojin notes that a “significant demand” for national and global student accommodation exists, despite potential Brexit volatility.

The investment reportedly comprises the purchase of 40% of the company owning 124 studios in a student accommodation property in Nottingham, UK with the intention that the block will be held for three years with an average expected gross rent of £943K per annum.

Windermere Capital Investments Ltd,  formed in 2016 by sole director and shareholder Neil McMinn, will be responsible for instructing Homes for Students which will be the Managing agent and will charge an administration fee for overseeing any work that needs to be carried out at the property. 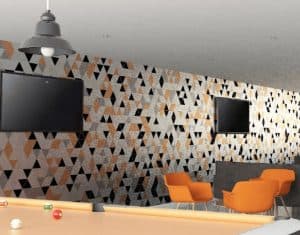 Windermere Capital Investments Ltd was formed in 2016 by sole director and shareholder Neil McMinn. Neil has worked in the construction industry since 2003, initially as an architect before starting his first development in 2014. Since then he has completed various developments within The Midlands in the residential sector. Windermere Capital Investments Limited was the developer of 32 Russell Street. The site was bought in 2017 and constructed over a 12-month timeline with practical completion expected in September 2018. Windermere Capital Investments will be responsible for instructing Homes for Students which will be the Managing agent and will charge an administration fee for overseeing any work that needs to be carried out at the property. 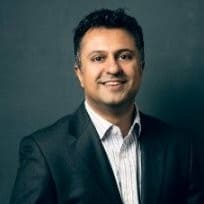 Last month the UK platform helmed by CEO Jatin Ondhia released data indicating that over the last 12 months, the average crowdfunding investment made by millennials was £21,721,  32% higher than those aged 33-47 (£16,084). The largest investor contingent on Shojin included those younger than 47 years old; this age bracket accounted for around 40% of the investor database, with an average investment value of £38,000.