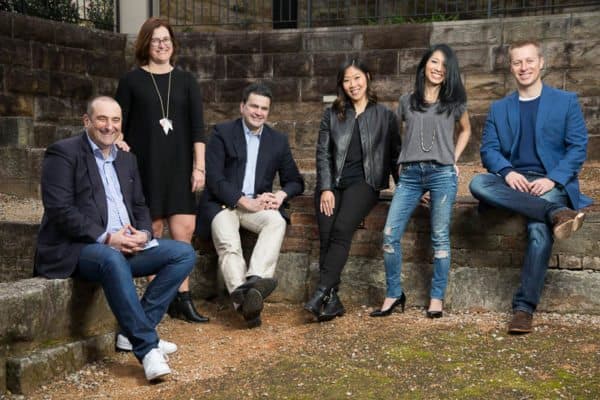 Australian digital bank Xinja has not only launched its second equity crowdfunding round on Equitise, but it also has already secured its initial $500,000 funding target. The launch of the latest funding round comes just one year after Xinja became the first retail equity crowdfunding offer in Australia following an update to rules. The challenger bank went on to raise $2.4 million in a solid “proof of concept” offering that was part of a larger $10 million series B funding round.

According to Xinja, more than 23,000 people have signed up for the Xinja app and over 9,000 tap-and-go Xinja cards have been issued. The card is in use in 17 countries a day, on average. Speaking about the digital bank’s success, Xinja Chief Executive and Founder, Eric Wilson, stated:

“A year ago, when Xinja was the first company to launch an equity crowdfunding campaign, we raised more than half a million dollars in less than 18 hours. A lot has happened since then. We can now call ourselves a bank: we have a restricted banking license, more products in development, and we have the momentum to become partners with thousands more Australians.”

“Xinja hit the ground running with its first equity crowdfund and interest continued to remain strong from previous and new investors who were keen to know when the next raise would be. Xinja is a fantastic example of the power of equity crowdfunding where ‘the crowd’ is given the opportunity to back a company they believe in.”

Xinja will issue shares at $2.04 each, with a minimum parcel of $255 for each investor, with expectations of raising up to $5 million. Prior to the launch of the campaign, Xinja announced has become a real bank after the Australian Prudential Regulation Authority (APRA), granted it Restricted Authorised Deposit-Taking Institution status.

“In shorthand, that means we are a bank, operating under a restricted licence. This is a bit like an ‘L plates’ system for new banks, but to find out more about what a RADI or restricted banking licence is, do click here.”

Xinja plans to allow consumers to start opening accounts in Q2 of 2019. Timing is dependent on the whims of the regulator.