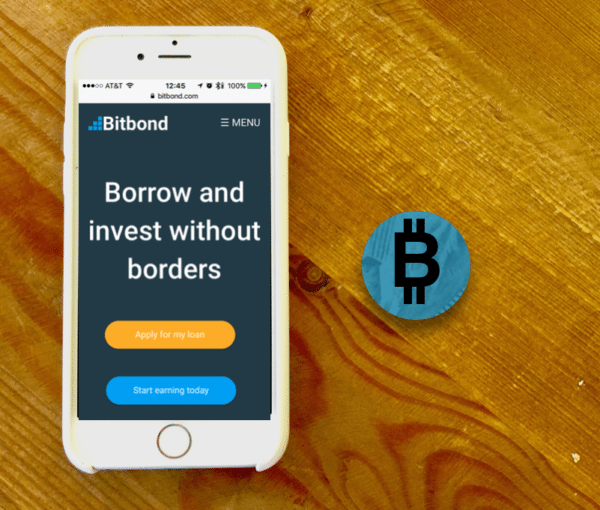 Bafin, Germany’s securities regulator, has given the green light to Bitbond to issue digital bonds.

Bitbond is an online lending platform that operates globally. In business since 2013, Bitbond provides access to capital for small businesses. The Fintech boasts a peer to peer lending network of more than 50,000 investors. Since platform launch, Bitbond has funded over 3200 loans for more than USD $15 million. The maximum loan amount available on Bitbond is £22,000 (€25,000).‍ Bitbond has targeted e-commerce type businesses that operate on the Amazon marketplace or eBay. Bitbond received a license from Bafin in 2016.

Bitbond became the first peer to peer Bitcoin lender leveraging the borderless nature of the crypto. By 2022, Bitbond predicts it will top €1 billion in annual lending volume.

The Bitbond security token offering (STO) is described as follows:

“Token holders will receive 1% interest on their invested amount every quarter (4% per year). Additionally, token holders receive a variable coupon paid out once per year. Both the quarterly and the annual coupons continue for 10 years, at which point the token reaches its maturity and is bought back at its face value of €1 per token.”

An approved prospectus, in German, is available here.

In an interview with Handelsblatt, Bitbond CEO and founder Radoslav Albrecht said their minimum raise is between €3 to €5 million but the STO can go up to €100 million. Additionally, Albrecht said they are currently in negotiations with several established banks about providing finance.

In the same report, Philipp Sandner, head of the Blockchain Center at the Frankfurt School of Finance, described Bafin’s decision to approve Bitbond’s STO an “important step for the crypto industry.”

“The supervision acts undogmatically: Ordinary projects are approved, problematic ones prevented. This is increasingly creating a blockchain-based financial sector in microformat.” 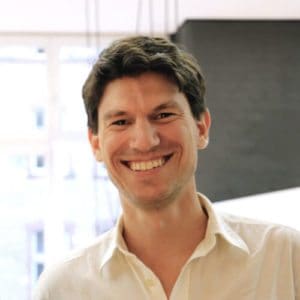 Bafin is said to have three other blockchain based securities offerings in the queue.

The Bitbond STO is accepting names on a whitelist now with the offering expected to commence in mid-March.

Several years back, Albrecht told Crowdfund Insider it took them three years to receive a license from Bafin. But it appears the relationship has been helpful in the STO process. Albrecht said that time:

“Although you might think three years is a long time, it’s worth noting that we found a way to work together with BaFin and I think it’s fair to say that both sides learned a lot throughout the process. One reason why the application took three years is down to the unprecedented nature of our business. There were no clear guidelines for a global peer to peer Bitcoin lending platform, and a lot of time was spent on creating a fair precedent. We’re proud to have helped set this precedent in Germany.” 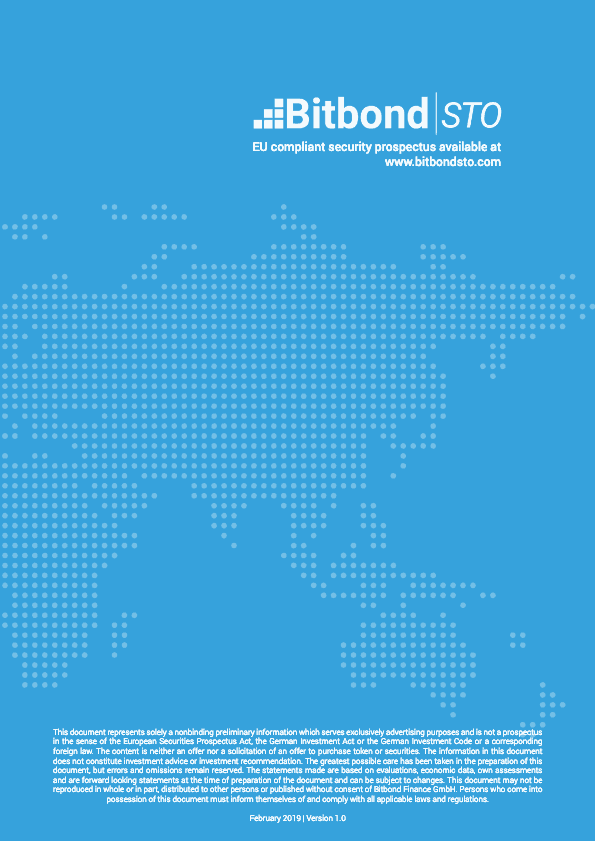