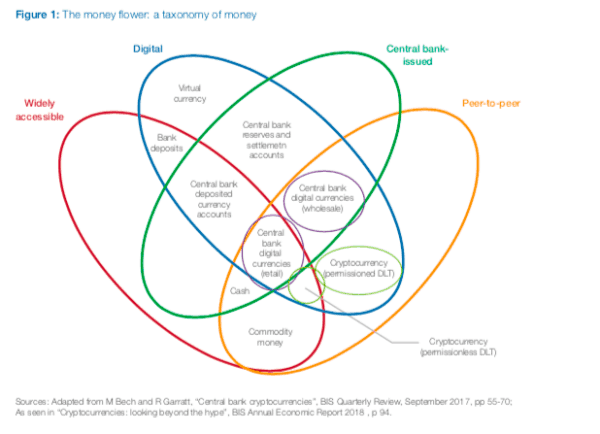 Earlier this week, the World Economic Forum (WEF) published an interesting report covering the usage and investigation of Central Bank Digital Currency (CBDC).  It has been widely reported that many central banks have been kicking the tires of CBDC with some making proclamations regarding the possibility of a central bank issuing a digital currency. Most banks have not yet reached any definitive conclusion regarding the potential for CBDC usage.

The WEF notes that 40 central banks around the world are reviewing CBDCs in some capacity. Frequently, these projects are not widely reported.

The WEF report highlights the Bank of Canada, the Bank of England, and the Monetary Authority of Singapore (MAS), as producing the most research to date. The UK was the first in 2014 with the paper entitled “The economics of digital currencies” and “Innovations in payments technologies and the emergence of digital currencies”. The Bank of France has successfully deployed a DLT-based application.

While the jury is still out regarding efficacy and viability, the WEF report predicts that emerging country central banks may be the biggest beneficiaries of CBDCs.

“[These countries] may experience the greatest gains from DLT implementations where existing financial processes and technology systems are not yet highly efficient or deeply rooted. They may also achieve greater financial inclusion from implementing CBDC or other blockchain-based applications. For central banks around the world, DLT applications such as CBDC can increase efficiency and reduce frictions in cross-border payments, on both the consumer (retail) and the interbank (wholesale) levels.”

The WEF paper is embedded below as is the current list of research papers.

The WEF shares ten possible use cases for a CBDC. They include: