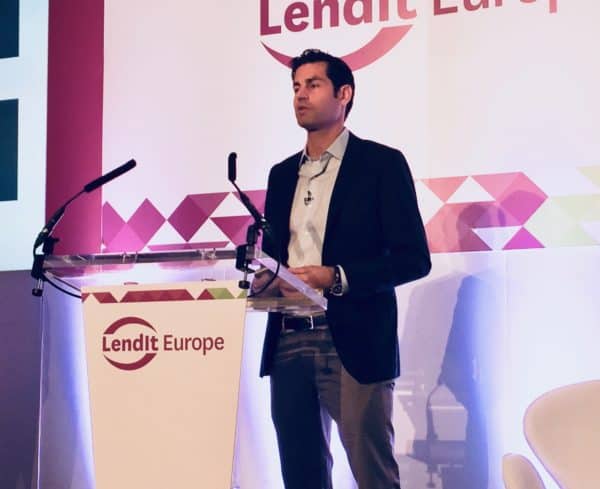 SeedInvest, one of the leading US-based investment crowdfunding platforms, has received regulatory approval from FINRA to operate a secondary marketplace for securities via an alternative trading system (ATS). SeedInvest is the first traditional crowdfunding platform to receive an ATS license.

Providing liquidity for private securities in a regulated marketplace is on the list of just about every online capital formation platform. The SeedInvest news is significant for the platform as well as the industry. SeedInvest was already a registered Broker-Dealer, a requirement to receive an ATS license.

Ryan Feit, co-founder and CEO of SeedInvest, commented on the announcement:

Feit, in a recent interview, foreshadowed the announcement stating his ambition to launch a secondary marketplace for securities issued on their platform. Currently, SeedInvest issues securities using the full stack of exemptions including Reg A+, Reg CF and Reg D. Notably, under Reg A+, the security may trade immediately following its issuance.

SeedInvest reports over 250,000 registered investors with approximately 50,000 of those individuals being accredited. SeedInvest also integrates with established VC firms and angel investors who participate in some of their offerings. SeedInvest is a highly selective crowdfunding platform and only accepts a small fraction of issuers who apply to raise capital on their platform.

By launching an ATS, SeedInvest will take an important next step in providing liquidity to traditionally ill-liquid securities which historically have depended on an acquisition or initial public offering to provide an exit opportunity for early investors.

SeedInvest, which was acquired by crypto-centric firm Circle last year, added that gaining the ATS license was part of “realizing Circle’s longer-term vision.” 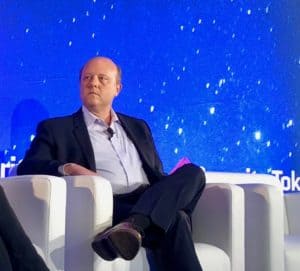 Jeremy Allaire, co-founder and CEO of Circle, said they are empowering individuals to create and share value in ways the are more inclusive, open and efficient.

“ATS approval for SeedInvest sets us on a path to develop secondary trading marketplaces and to facilitate liquidity for private securities, which together hold the promise of significantly democratizing private capital markets,” said Allaire.

SeedInvest did not announce the launch date of the secondary marketplace but expectations are for the trading venue to go live at some point in 2019.

The most recent list of approved ATSs, minus SeedInvest, is available here.