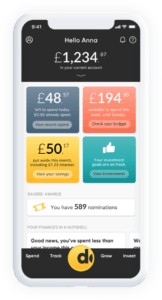 Stealth bank Dozens has closed their crowdfunding round on Seedrs having raised £3.815 million (about $5 million) at a pre-money valuation of £20 million. Dozens had sought a minimum raise of £3.5 million. According to a release, 2,156 investors from 42 different countries invested in the firm. Seedrs states this is the platforms largest crowdfunding round listed on the platform so far in 2019.

Over time, offerings on the investment crowdfunding platform have moved higher as later stage companies seek to leverage the digital services of Seedrs.

While not a licensed bank, Dozens is licensed as an e-money institution and a MiFID investment firm and is able to offer current accounts as well as investment products to UK customers. This is a similar approach that has been taken by other Fintechs such as Revolut and Transferwise.

Dozens expects to use the funding to develop new products such as business banking. Dozens will be filing for a banking license

Since Dozens launched its banking app the company reports over 12,000 downloads and more than 5,500 KYC completed account holders. 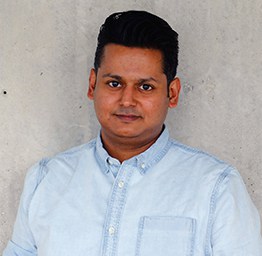 Founder and CEO Aritra Chakravarty, who previously spent 13 years at HSBC, commented that Dozens was born out of a need to align business incentives with customers well being:

“… our community has been at the heart of our operations and development since inception. We are delighted by the number of investors who have shown an interest in joining this community, and look forward to working with them closely in order to make Dozens the business we are confident it can be.”

Seedrs has funded 790 deals to date and has had over £580 million invested on the platform.