Coinbase CTO Balaji S. Srinivasan, who took his position at America’s top crypto exchange in April of last year after his company Earn.com was acquired by Coinbase, has announced on Twitter that he is leaving the company:

2/2 Coinbase was fun and it was energizing working with so many great people. I'll be taking a bit of time off to get back in shape — and up to speed on everything happening while I was heads down. More soon!

Earn.com is an app that allows users to earn (fractions of) Bitcoins, “…by replying to emails and completing tasks.”

According to his LinkedIn profile, Srinivasan was a former partner at venture-capital-firm-turned-investment-advisor Andreessen Horowitz. 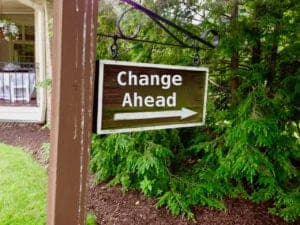 “We are very grateful to Balaji for all of his contributions to Coinbase…His efforts over the past year have had a major impact on the trajectory of the company. He’s on to his next challenge and we wish him well.”