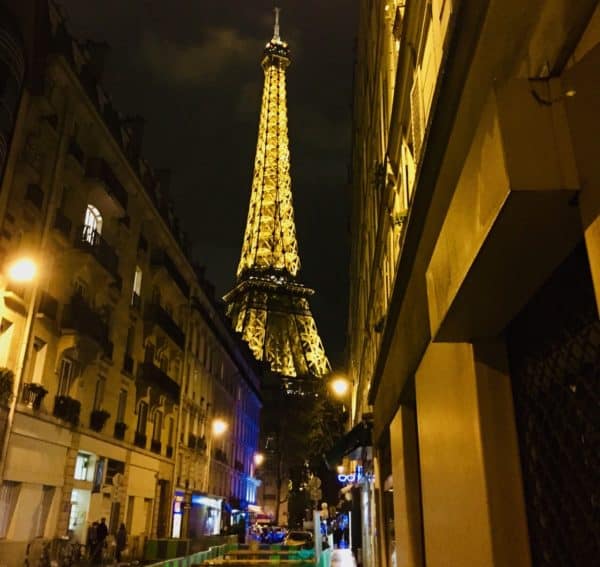 France is moving forward to embrace blockchain technology and the issuance of digital assets. While security tokens will be regulated just like the securities they are, France has crafted a regulatory regime that supports the issuance of utility tokens.

Last December, the French Government issued a decree (Décret n°2018-1226 du 24 décembre 2018) outlining a portion of the utilization of blockchain for securities. The decree made France the first European countries to take such a step. While not specifically mentioning blockchain or distributed ledger technology, the language aligned with the intent to facilitate securities tokens.

Regarding, initial coin offerings (ICOs), France took a unique step to quickly draft legislation to support the issuance of tokens not deemed to be a security.  Some government officials view the strategy of embracing digital ledger technology as burnishing France’s innovation credibility and creating a center of prominence for blockchain entrepreneurs.

One French MP warned his peers not to let blockchain tech become the next “Minitel” – France’s attempt to guide the internet from back in the 80s. After a prolonged campaign for widespread adoption, the Minitel was discontinued in 2012. The Minitel is a cautionary story about letting innovation take place without too much government intervention.

The language of the French Loi Pacte (Pacte Law) allows ICO issuers to raise capital online and trade in a secondary market. These digital assets may not be considered securities. Issuers may seek the approval of the French Autorité des Marchés (AMF) – but approval is not necessary to launch an ICO. If an issuer does not seek approval, the issuer must prominently promote the fact that an offering has not received a stamp of approval from the AMF.

It has been reported that France is promoting its approach and possible adoption at the European Commission.

Last month, industry advocates announced the creation of the French Digital Asset Association (FD2A). This new association seeks to nurture this nascent sector of Fintech while advocating on behalf of supportive regulation at both the EU and the international level.

So has France created an effective, bespoke regulatory regime to allow entrepreneurs to issue utility tokens minus all of the bogus offerings which peppered the ICO craze?

We will find out soon enough as the law becomes actionable in the coming days.

At the end of May, Crowdfund Insider spoke with Attorney Thibault Verbiest who is in the thick of the regulatory discussion in France and at the EU level. Thibault not only represents aspiring issuers and platforms but he also advises the World Bank on blockchain tech.

In March, Verbiest published a good review of the Loi Pacte that outlined what issuers may expect. 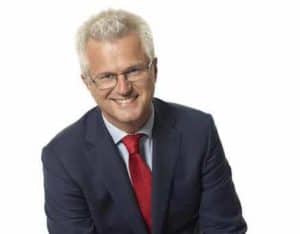 We asked Verbiest if the Loi Pacte will become actionable in June, which is sooner than originally anticipated. He said yes that is correct:

“…the new regime was initially (and cautiously) announced for September,  but as the Law was adopted in May (still not promulgated yet though), the government and the regulator speeded up the process.”

The new ICO regime will enable “utility” type tokens to be issued and traded. So what do market participant expect in France?

“They expect at least two positive consequences. First the attitude of the banks [which will improve] … so far [banks are] very reluctant to cooperate with crypto related ventures,” said Thibault. “With the “visa” of the AMF, the banks should hopefully deal more openly with the ecosystem, especially for ICO’s in France. The Law has even implemented a “right to a bank account” for the “licensed” ICO’s.”

Thibault said the second outcome is that the sector anticipates there will be an enhancement of the quality of the operations and therefore of the image of the crypto-economy in France.

“Only “serious” businesses will be eligible for the new regime, and that should boost the sector,” explained Thibault.

CI asked if many new “crypto-exchanges” have launched in anticipation of the new Law. Thibault said that, at this early stage, it was impossible to measure:

“There are very few crypto exchanges in France (most are established in Malta and Estonia today). But it is known that some major exchanges are talking to the regulator to possibly apply for the “crypto exchange license,”  Thibault said.

He added that the crypto exchange license is anticipated to be made available later than the ICO regime because the legislation necessary to allow for secondary markets has not yet been adopted.

“The answer is yes,” said Verbiest. “I was in New York last week for Consensus and I met entrepreneurs seriously considering France and its new regime as a “trust mark”. France is today the only “big country” with such a crypto friendly regime.”

He added that the regime is optional, and not mandatory, an important element and a regulatory character to watch.

“I concur it is a good approach. Since ESMA recognized that utility tokens are not securities under EU laws, the French approach seems to be the only reasonable and balanced approach, ” Verbiest said.

And what about competition from smaller EU countries like Malta that have moved quickly to capitalize on the new tech? Or Switzerland (non-EU) which has created their own regulatory regime to help encourage blockchain innovation? Verbiest sees this as a positive for the sector:

“I see that so-called competition as positive … Entrepreneurs licensed already in Malta might also be interested in a French visa, as both regimes are not “passportable” within the EU. And Switzerland is outside the EU, and will continue to play its role of an international (crypto) financial place.”