Gozney, a British manufacturer of professional wood and gas stone ovens, is set to close its equity crowdfunding campaign on Crowdcube with more than £1.7 million in funding. The funding round was launched last month and has so far attracted over 800 investors. 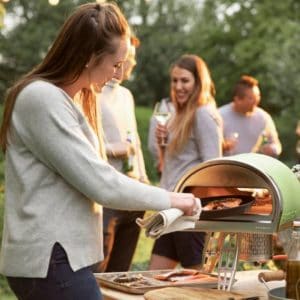 As previously reported, Gozney claims it is the UK market leader in premium restaurant pizza ovens and residential fire and stone ovens. The company also claims to be a trusted partner of the best in the industry, boasting an impressive client list including Franco Manca, Pizza Pilgrims, and Homeslice.

“Since launch in 2011 Gozney has sold both home and commercial ovens across 30 countries. Its ovens power big brand pizzerias and restaurants in the UK such as Franco Manca, Pizza Pilgrims, Benugo and Mamma Dough. Gozney also have endorsements and purchases from top chefs: Jean Christophe Novelli, Matty Matheson, Paul Hollywood, Tom Aikens, and celebrities incl. Sarah Beeny and Richard Branson.”

Gozney explained its growth was fuelled by the 2016 launch of Roccbox, a portable fire and stone oven. Tom Gozney, Founder and CEO at Gozney, recently stated: 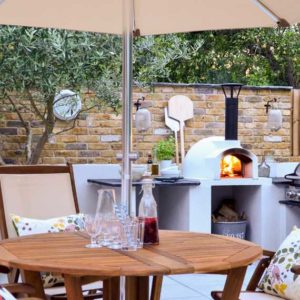 “Gozney is the true pioneer in the art of fire and stone cooking. Our vision is to bring people together to share unique cooking and dining experiences. We’ve reached an exciting juncture in this journey and are excited to deliver the next stage of growth for the business.”

Gozney reported in addition to supporting international expansion, the campaign funding will focus on new product development, building on the success of Roccbox and other leading oven ranges. This includes a range of premium-grade ovens with applications for home and restaurant use, as well as a disruptive range of related, but unique products for outdoor dining and the B2B market.

Funds from the Crowdcube round will be used to continue the growth and expansion of the Gozney brand. The campaign is set to close tomorrow.