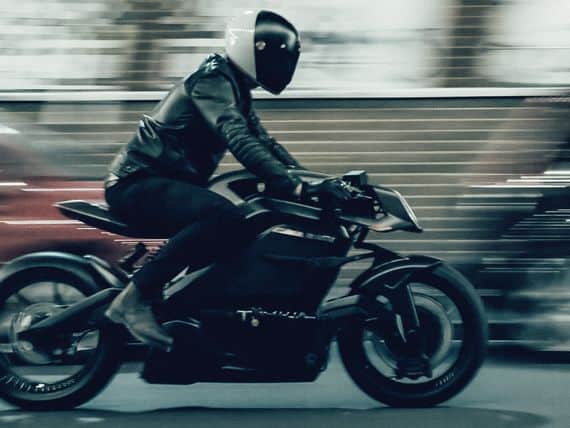 Arc Vehicle, a UK-based electric recreational vehicle developer, is set to close its equity crowdfunding campaign on Crowdcube with more than £950,000 in funding. The round, which is offering 8.71% of equity at a £10 million pre-money valuation, was launched last month and quickly raised its initial £850,000. It also has attracted more than 800 investors. 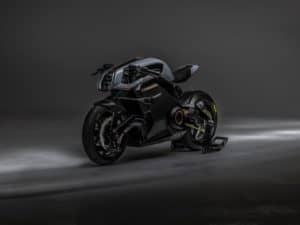 As previously reported, Arc is on a mission to explore Earth in state-of-the-art style,by combining with a promising to try and protect it. The company further explained:

“Introducing Arc, a ground-breaking electric motorcycle company which takes a detour from the norm in search of fresh terrain and new frontiers.We have created a machine that feels like second nature. It offers an all-new connection with the road and the environment. The Arc Vector is the most advanced electric motorcycle ever brought to market; one which utilizes exotic materials, thoroughbred componentry, cutting-edge architecture and technological innovations that have never been applied to two-wheeled transport before. All that, wrapped in a breathtakingly futuristic body with post-modern nods to café racers past.”

Arc reported that since its pre-launch, the Vector has notably drawn global interest with over 590 news articles covering its release across 55 countries plus over 130 sales inquiries in relation to the limited 399 units which we are planning to produce.

“The original bike concept was incubated within Jaguar Land Rover’s White Space innovation arm, led by award-winning engineer Mark Truman. He subsequently founded Arc Vehicle with the goal of bringing the product to life and to develop the business into adjacent segments.”

Funds from the Crowdcube round will be used to continue the growth and development of the Arc cycles. That campaign is set to close later this week.