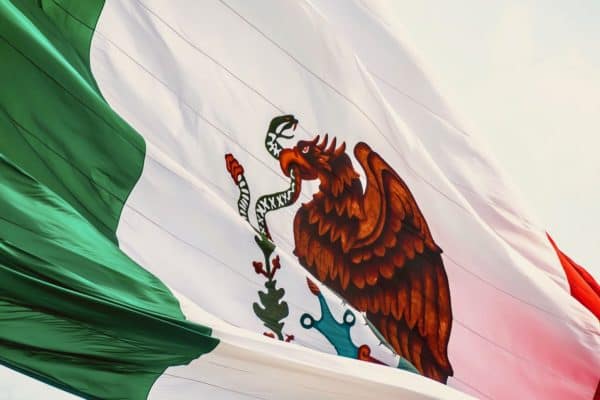 Bitso, a Mexico-based cryptocurrency platform, announced on Thursday it secured a Distributed Ledger Technology license from the Gibraltar Financial Services Commission (GFSC). Bitso reported that stating August 1st the custody, withdrawals deposits, and trading of cryptocurrencies made on its platform will be regulated by the Commission under its purpose-designed Distributed Ledger Technology Regulatory Framework.

“This was a legal and regulatory framework built from the ground up specifically to regulate businesses such as ours, with consumer protection and safety being one of the driving initiatives. This license gives Bitso a leading position as one of the most innovative financial services providers in LatAm and the world, by becoming the first exchange platform in LatAm, licensed and regulated by the GFSC.”

“We firmly believe in Blockchain technology and the use cases it has. Bitso has been in continuous conversations with the Mexican financial regulators, helping in the enactment of the Fintech Law in Mexico, and actively participating in both national and international forums. Since day one, we have been pushing forward the fintech industry in the region.”

Founded in 2014, Bitso describes itself as a currency exchange that offering a “bridge” for participants to connect between novels financial platforms, such as Bitcoin and Ether, and the Mexican Peso. The company added: