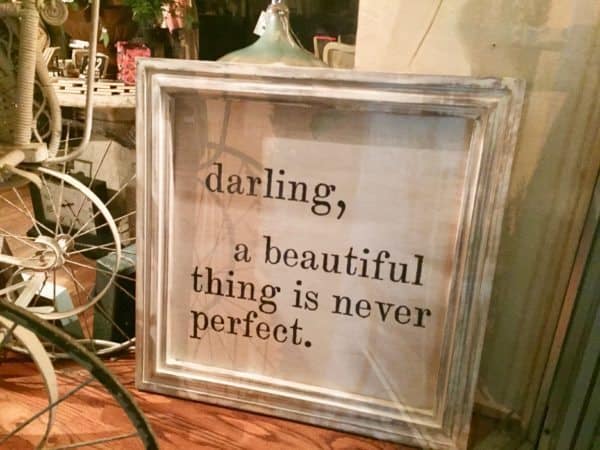 Blockstack has kicked off the first qualified Reg A+ token offering. Blockstack has reportedly worked closely with the Securities and Exchange Commission (SEC) to get the offering approved. Multiple issuers have been attempting to use the JOBS Act exemption to facilitate security token offerings due to the fact that both accredited and non-accredited investors may participate while raising up to $50 million. That and the fact that offerings may soon trade on a marketplace at the end of an offering (if the issuer decides so).

Blockstack is a “decentralized computing network and app ecosystem.” The ecosystem is one that “protects your digital rights.” The developer community is said to be around 7,500 members and, so far 170+ apps have been built on the Blockstack platform.

The Stacks token offering started on July 11, 2019, and is expected to continue for 60 calendar days until September 9, 2019. The Stacks tokens are being offered to the general public at $0.30 per token. Voucher holders may purchase tokes for less – $0.12 per token. The Stacks token wants to be a utility token for the Blockstack platform that is using a securities exemption to be compliant. Kind of a regulatory compliant initial coin offering.

Not too long ago, Crowdfund Insider received several emails from Blockstack representatives telling us not to call it a security token which seemed a bit at odds with reality as it is being issued under the Reg A+ securities exemption.

Regardless of what you want to call it, the Blockstack offering has helped to clear a path for other token issuers to adhere to US law and offer utility type digital assets in a compliant manner.

To gain further insight into the Blockstack offering, CI spoke to Doug Ellenoff, managing partner of Ellenoff, Grossman & Schole. Ellenoff has long been engaged with the alternative finance industry and is a regular visitor in the halls of the SEC. He spent the time to read through the Blockstack Offering Circular outlining the token project. 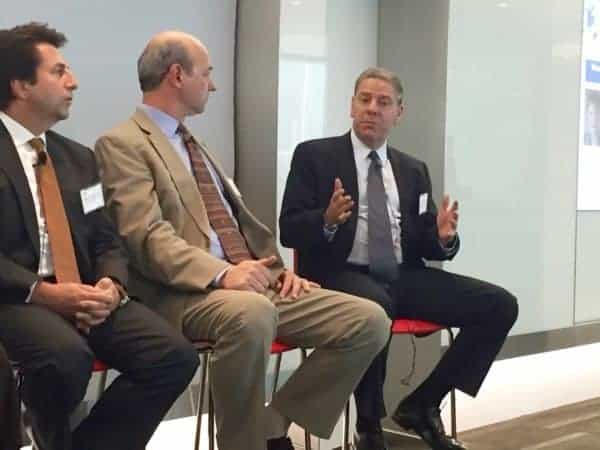 Ellenoff said that the argument that the tokens weren’t/aren’t securities under Howey and the “investment contract” theory is specifically addressed in the Blockstack Form 1-A, and the question has been put to rest as no longer really debatable.

“Tokens wouldn’t be eligible for inclusion on this SEC form if they weren’t deemed to be a security, since this form is specifically for securities under the jurisdiction of an agency specifically authorized to regulate same,” said Ellenoff. “So while certain members of the token industry may continue to privately argue the merits of the SEC position until there is some court or legislative clarification, we should just move on and accept that tokens used in the first instance to raise funds for entrepreneurial endeavors are securities.”

Blockstack faced this very practical concern on its Form 1-A filing in figuring out how to even properly refer to the tokens being issued, said Ellenoff.  The Stacks token is not an offering of equity ownership.  Ellenoff believes that consideration should be given by the SEC Staff to amending the form to specifically address this issue in recognition that digital assets are in fact different from traditional securities.

To be a Security, or Not to Be…

Ellenoff explained that while there is some concession by Blockstack about the status of a token, there is certainly not capitulation on many areas of token doctrine, particularly as it relates to the post-issuance stage whereby a holder may actually use the token for consumptive purposes.

“In this regard, you can call the company’s token instruments, Chameleon Tokens- sometimes they are securities and sometimes they are arguably not,” Ellenoff said.  “So we have established that a token is initially a security (at least until the law changes through potential future court intervention or legislative action) but you still have no ownership interest in the registrant- not in any traditional sense.  The investor is actually receiving the right to “use” the token for consumptive purposes on the registrant’s platform or possibly trade it sometime in the future.”

Of course, it was the trading part that made the ICO industry so red hot. ICOs were, in fact, a non-regulated speculative free for all. Stacks tokens are different.

In the next post-original issuance stage, Blockstack seems to argue that the token morphs from being a security to a utility token said Ellenoff. He added that he agrees that this argument has merit and is similar to a pre-order campaign that subjects the purchaser to equity-like risk.

This forms the basis of similar regulatory logic for platforms using tokens to fund themselves according to Ellenoff.

“It’s argued that the token would be a security in the first instance because the network hasn’t been built, and consequently, the investors are very much at risk of the full loss of their investment.  For this reason, the SEC has concerns that investor should have access to full disclosure about the investment and its associated risks.  The argument from early on in the token industry has been that the token isn’t a security at this point in time because it has consumptive value, like any pre-order of goods/services, and therefore, the token shouldn’t be deemed a security.”

Ellenoff, while not being a part of the Blockstack offerings discussions, believes one can see the tension between the parties positions, decided by hard-fought negotiations and compromise.

“My suspicion is that the SEC heard the registrant’s argument and countered with the reality that historically very few token holders actually ever do use the services of the issuing platform and that their considered view would be that the tokens were actually purchased by the investor (and in reality sold and marketed on the basis that the tokens would appreciate and investors could realize gain in the future by reselling them in the aftermarket). While this truth was known in all likelihood by the registrants, it is doubtful that they would fully concede the point and vigorously maintained that once the platform of the registrant was built, that holders of tokens would in fact want to redeem them for useful services.  And here is where we learn of an intriguing resolution.  Regulation through negotiation.”

Ellenoff said the accommodation and the path forward would seem to be that the tokens may not immediately be available for free transferability – a so-called time lock.  He said the details in the Form 1-A should be reviewed to appreciate the novelty of this approach.

“As best as I can read between the lines, the SEC wanted comfort that the platform has time to be engineered to completion and for the holders of the tokens to have enough time to actually use the tokens for the available services.  This is actually the basis for some of the same rationale in the old SAFTs [Simple Agreements for Future Tokens].  In the instant case, the time lock is close to two years with some accommodation for dribbling out a small 1/24 interest of a holders position into the public market for secondary transactions.”

The practical result is that the SEC has secured a construct whereby the holders may not have easy access to pump and dump their positions.

Presuming that the platform is operational in the future and a purchaser has elected not to use its position for platform services, the token would seem to reacquire its securities like properties, and by acknowledgment in the offering circular, may only then be sold through a licensed broker-dealer or licensed alternative trading systems.

This is a very significant concession, Ellenoff explained, because the token holder now has to follow the resale processes as would any other securities, through regulated channels that are subject to traditional orderly market rules.

“Purchasers will need to open accounts and be subject to suitability analysis, know your customer rules, anti-money laundering, and illegal markups.  This acknowledgment is a nod by the authorities to the reality of investors purchasing these tokens, but never actually using them.  So now, except where a purchaser actual invests and uses the token on the registrant’s platform, all other activity will be treated as a security and be the subject of all securities rules and regulations.”

Ellenoff has been involved in several novel programs in the past such as SPACs [Special Purpose Acquisition Companies], securities crowdfunding, and PIPEs [Private Investment in Private Equity]. He said it is not an ideological battle between commercial parties and regulators but a practical negotiation.

“So while I can quibble about the intellectual expedience of certain aspects of what I have read, I must also credit the parties involved in seeking a practical construct to a thorny set of securities law issues,” added Ellenoff. “They have facilitated a resolution of diametrically opposed philosophies in a productive manner, achieving a well-considered balance between the need for proper investor disclosure and capital formation for entrepreneurs.”

Ellenoff cautioned that this is by no means the end of the debate as many questions remain unanswered.

“How do the States and Foreign authorities weigh in on this debate for both the original issuance and the secondary trade-ability?” asked Ellenoff.

His biggest concern is that despite a herculean effort by Blockstack and its professional advisors, token holders don’t actually want fundamental investment risk. Perhaps, if they can’t trade/sell, they won’t invest at all.