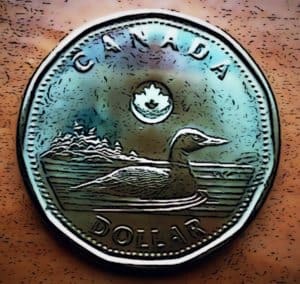 Cheng and Hobbs’ assets, including a luxury townhouse in Vancouver’s Coal Harbour, two Range Rover SUVs, as well funds in bank accounts, have been seized as potential proceeds of crime while the two defendants answer to a civil case brought against them by investors.

The pair had sought to have the interim preservation order freezing their assets set aside by arguing that the order had been issued ex parte (issued without their lawyers present).

They also asked the judge to consider that a marijuana conviction against Hobbs had been overturned.

Judge Elliot M. Myers determined, however, that the asset seizure is in the interest of justice.

In his summary of allegations relevant to his decision, the judge wrote:

“In September and October 2017, Vanbex launched a cryptocurrency coin called the FUEL token and sold it to the public through an Initial Coin Offering (“ICO”).  The ICO generated in excess of US$30 million.  The public paid for their FUEL tokens largely by Bitcoin.”

“Stating it at its most general level, the Director (of Civil Forfeiture) claims that the defendants, through Vanbex, marketed the sale of the tokens, generated revenue for Vanbex, and then converted this directly to their personal bank accounts.  They then used the funds to buy personal assets including a condominium in Toronto and two high-end cars…The use of the funds is also the subject of the alleged Income Tax Act offence.”

Cheng and Hobbs are also being sued by a former employee who alleges they misrepresented company prospects, intentionally inflicted emotional damage on him, “constructively-dismissed” him and defamed him in Vancouver business circles.

According to data from CoinMarketCap, FUEL (Etherparty) tokens debuted on crypto trading platforms at around $0.03 USD in the fall of 2017, and achieved a peak price of more than $0.04 USD in January 2018 before crashing precipitously in following months. 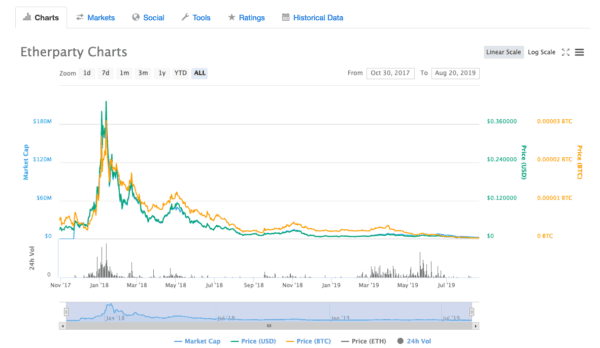 According to the Province newspaper:

“A three-bedroom townhouse in Coal Harbour was bought in late 2017 by Hobbs and Cheng and was recently listed for sale at $7.88 million. The Range Rovers, owned by Hobbs, sell for as much as $90,000.”