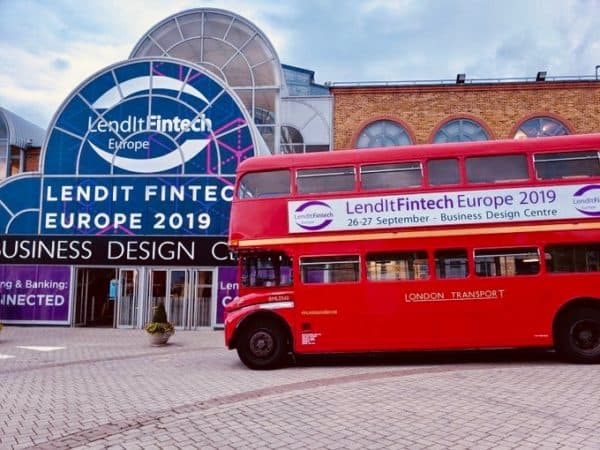 LendIt Fintech Europe 2019, which took place September 26-27 in London, was placed under the banner of lending and banking convergence.

As incumbents collaborate with Fintechs, online lending marketplaces become banks, and challenger banks expand into credit, a new ecosystem is emerging. An indispensable part of this ecosystem are new startups who rethink enabling technologies. These are much needed to make the tech advantage of fintech come true and to enable it to scale. 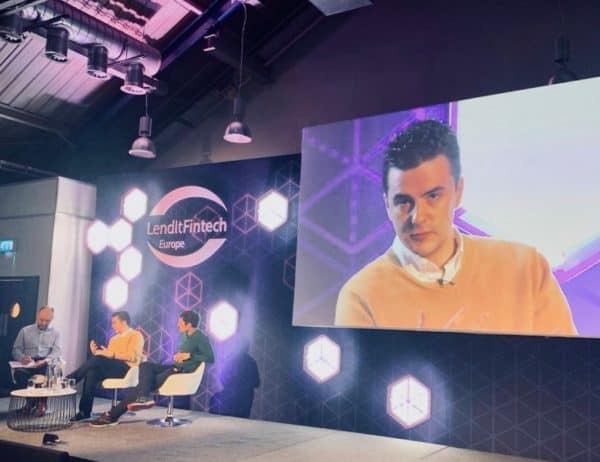 Onfido wants to give consumers control of their identity data 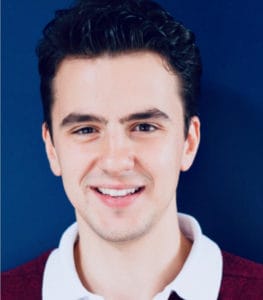 Husayn Kassai was one of the three Oxford students who founded Onfido in 2012. The company provides customer onboarding and identity verification services. It has a team of 260 with offices in the UK, the US, Portugal, France, India, and Singapore. Onfido has raised over $100m in 9 rounds of funding, including, most recently, a $50 million Series C round led by SBI Investment with Salesforce Ventures and M12 (Microsoft Ventures).

Onfido’s main product is online identity verification. The company provides verification for more than 600 local driving licenses and a total of 5,000 government identification documents. It has built strong relationships with government authorities from around the globe. Its facial biometrics verification technology is proprietary.

The CEO sees enormous growth potential for his company’s services. Traditional KYC and AML processes have an abysmal record in terms of catching fraudsters and money launderers. The consequence is that, to avoid risk, financial institutions are purely and simply excluding billions of customers from their services.

Traditional KYC and AML processes have an abysmal record in terms of catching fraudsters and money launderers. The future of identification is decentralized Click to Tweet

Husayn Kassai’s vision for the future is decentralized identity.

“Technology is capable of giving individuals full control over their data. But it has yet to be made easy. Decentralized identify is the future.”

Currently, every ID verification starts afresh. Nothing is stored. In the future, we will create a server for each individual. Individuals will be able to decide what they are willing to share with whom.”

Decentralized identify would make the customer onboarding process significantly easier and faster. Each customer could be verified multiple times. It would bring a significant cost reduction. 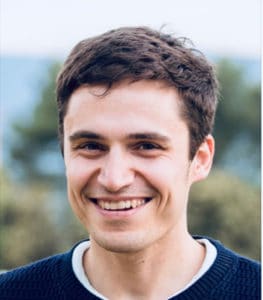 Charlie Delingpole is a serial entrepreneur. He started his first company as a student at the age of 16. After working a few years in investment banking at JP Morgan, he co-founded the invoice financing marketplace Marketinvoice, before founding ComplyAdvantage in 2015.

At both JP Morgan and Marketinvoice, Charlie Delingpole grew increasingly frustrated with the lack of efficiency of KYC and AML processes. Current fraud detection solutions are still largely manual. They are ineffective and out of proportion with the high stakes of money laundering.  In startups, the biggest teams are often KYC and compliance teams. This is not sustainable.

“Banks and Fintechs are faced with the challenge of industrializing the customer onboarding process without failing basic AML and identity checks.”

“Machine learning can process information from 60 million pages to profile an entity and extract a pattern from its transactions – a work that would require a million work hours from an intern.”

ComplyAdvantage now employs 250 people, mostly in London, Romania, and the US. Out of these, around 150 are working on developing the platform. The company has around 500 direct customers and 400 partners who distribute its data. The startup has raised $38 million in funding, including $30 million in a recent B series led by Index Ventures.

Charlie Delingpole claims that companies using its data report significant improvement in detecting true positives and avoiding costly false positives. Recently, for example, it enabled a large institution to close an account and report the client before it was raided by police shortly after.

The CEO has ambitious long-term plans for ComplyAdvantage

“We want to build a massive network of data that can be translated into a knowledge graph of external data and internal data.” 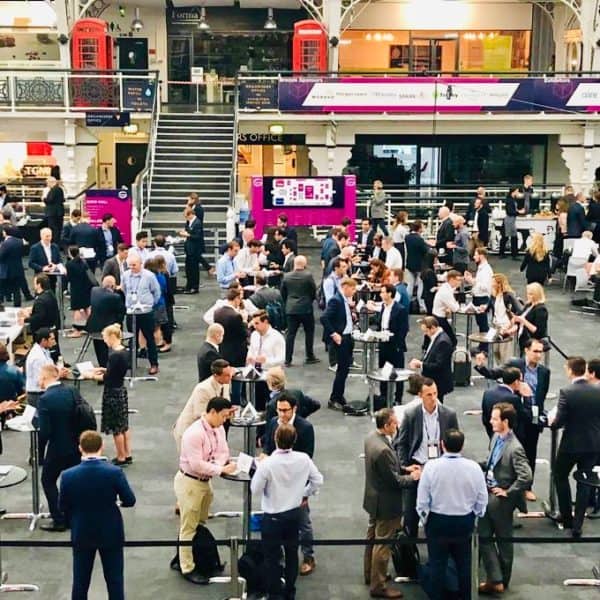