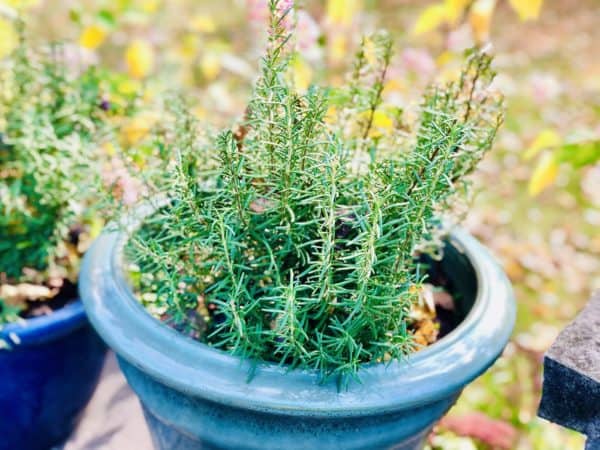 With seven days left in its equity offering, Patch is crushing its goal on Crowdcube.

Crush has raised just under £2 million on a goal of raising £500,000. The company is offering an 8.67% equity stake in the firm at a pre-money valuation of £20.55 million. The offering is EIS qualified. Patch has previously raised £6 million backed by several well-known VC

Last year, Patch generated £4.48 million in revenue so the company already has some decent traction. Patch reports having delivered over 260,000 plants to more than 82,000 customers in both London and Paris (a market entered earlier this year). Patch wants to make purchasing plants as easy as ordering a pizza. An interesting concept.

The next steps are a European expansion while cutting out the middle man.