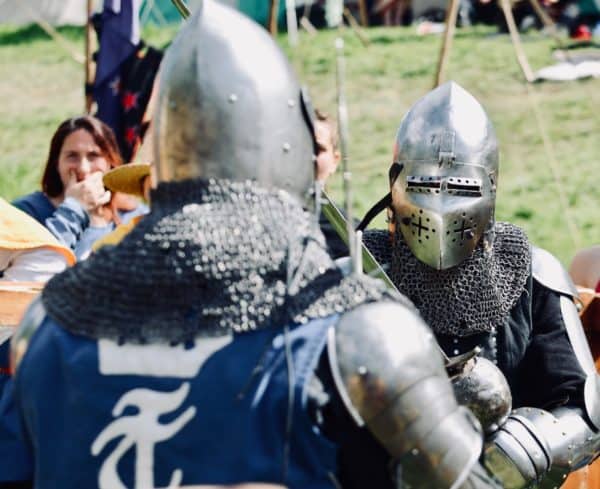 An ILC is a regulated financial services charter that may be held by non-financial institutions. ILCs may hold FDIC insured deposits – a key aspect of the traditional banking system. They may also issue loans.

Fintechs have emerged to challenge traditional banks that suffer from antiquated technology, a culture averse to change and expensive brick and mortar locations that are difficult to close. In brief, Fintechs are looking to create the future of banking and banks do not like this. Multiple big-name Fintechs have explored ILCs as becoming a chartered national bank simply makes sense for Fintechs. 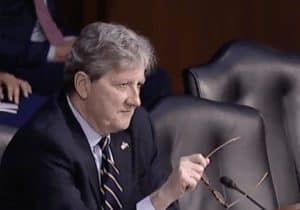 The ICBA states, in a press release, that ILCs allow companies to “skirt regulatory oversight” thus “endangering consumers” without provide any empirical evidence. The Senate bill will close the gate on Fintechs accessing ILCs by altering the Bank Holding Company Act.

“ICBA strongly supports the Eliminating Corporate Shadow Banking Act to close the industrial loan company loophole, which allows commercial interests to own full-service banks, avoid consolidated supervision, and threaten the financial system. Any company that wishes to own a full-service bank should be subject to the same restrictions and supervision that apply to any other bank holding company. ICBA and the nation’s community banks thank Sen. Kennedy and urge Congress to advance this critical legislation to ensure a level regulatory playing field, maintain the separation of banking and commerce, and avoid risks for the American taxpayer.”

“As thousands of traditional bank branches close, many communities are losing banking options. Limiting consumers’ banking choices in these circumstances is not going to help the American economy. “Digital banks” could help to fill these gaps, he said, and spur innovation from within the banking system rather than outside it. The industrial loan company charter is a long-established and well-regulated state banking option that has proven very durable, and today’s fintech companies should be able to apply.”

In reality, the genie is already out of the bottle and the ICBA probably understands this. But by causing additional delays, ICBA members may have more time to embrace digital banking.

Even if the legislation becomes law, Fintechs are already providing a host of bank-like services by partnering with traditional banks. Today, Google announced its intent to offer consumer checking accounts via a partnership with Citi and a small credit union.

At some point in early 2020, Varo Money should become the first Fintech with a bank charter to go it alone. Varo Money CEO Colin Walsh has stated in the past that traditional banks, on average, dedicate $0.60 of every dollar of revenue to maintaining overhead: employees, branches, old systems. This is the real problem for both big and small traditional banks. New legislation cannot fix this.

The ICBA will continue its battle against Fintechs. But in the end, any victory will be Pyrrhic. This is a rearguard action – one that seeks to limit competition.