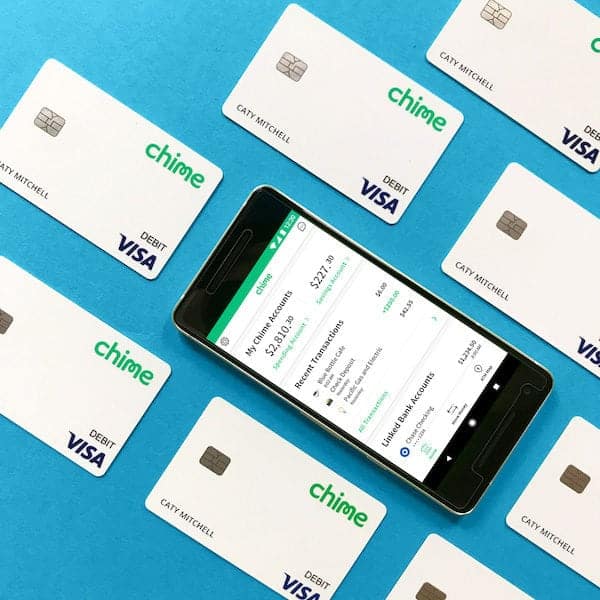 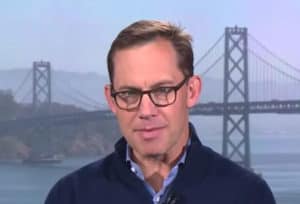 As previously reported, Chime is on a mission to help its members lead to healthier financial lives. The banking startup’s service was created to help customers avoid feeds, save money automatically, and improve their finances.

According to CNBC, CEO of Chime, Chris Britt, is looking to use the investment round’s funds to develop new banking products, as well as double the amount of Chime employees, by the end of 2020. The digital bank will also be opening a new Chicago office.

During a previous interview with CNBC, Britt claimed that Chime is the “largest and fastest-growing company in the [U.S.] challenger banking space.” Britt also revealed at the time that he and his team are planning to add new products and services in the credit and lending space. Britt stated at the time of the previous investment round that DST investment shows international investors are gaining interest in online banking.