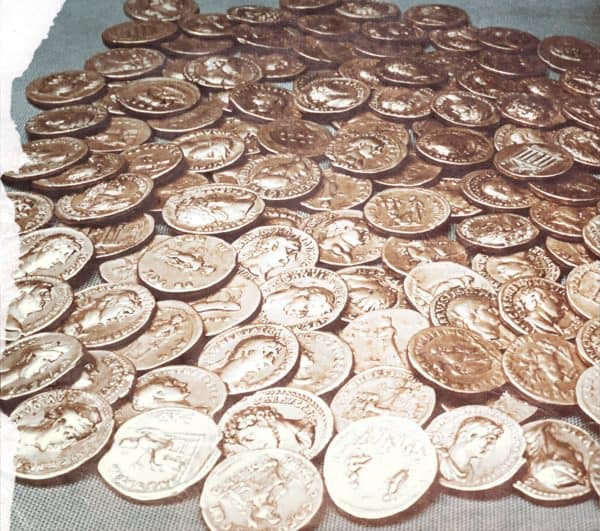 Cardano (ADA), one of the largest (by market cap) platforms for building and deploying decentralized applications (dApps), now has over 5 billion ADA tokens, worth about $195 million, staked on its testnet – reportedly within 24 hours of the launch of Cardano’s testnet.

Input Output Hong Kong (IOHK), one of the main organizations supporting the development of Cardano, revealed via Twitter that over 240 different staking pools had gone online after Shelley (Cardano’s testnet) went live. Around 120 of the staking pools came online during the first day of the launch. As mentioned in Shelley’s roadmap, IOHK is on track to reach its target of establishing 1,000 staking pools.

“Our incredible #CardanoCommunity have put in a remarkable effort this weekend, with over 240 pools (+ counting) getting ready for staking.”

Our incredible #CardanoCommunity have put in a remarkable effort this weekend, with over 240 pools (+ counting) getting ready for staking. Thank you. We’ll let #ada holders know as soon as Reward wallets are available – sign up for alerts here https://t.co/fDjC3ORlYv 3/3 pic.twitter.com/Tp9M04p1FL

ADA investors have been waiting for the launch of Cardano’s incentivized testnet, in which people can earn rewards in the ADA token, which they’ll get toward the end of the testing phase.

The IOHK team members are also offering testnet participants a rewards calculator, which helps them determine the approximate amount they could earn from staking ADA coins. People who stake 200,000 ADA, worth about $7,200 at current market prices, can earn around $520 each year in staking returns.

The highly anticipated Shelley mainnet is scheduled to go live early next year. Following the launch of Cardano’s main network, staking should become available to all network participants.

Staking is the process through which users’ funds or digital assets are locked in online cryptographic wallets to support the operations of a distributed ledger tech platform, which then rewards participants in digital currency.

Last month, the Cardano Foundation introduced AdaPay, an ADA payment gateway for retailers. AdaPay was developed with the help of Fintech solution provider Coti. It allows merchants to take payments in ADA with “near-instant” settlement in 35 different fiat currencies.