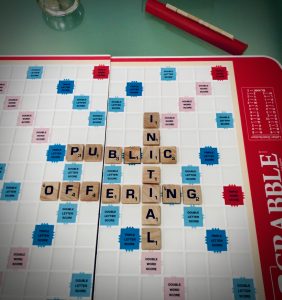 An increasing number of Indian consumers are making digital payments at metros and also at stores in small towns. India-based SBI Cards, a major payment solution provider, is reportedly planning to raise approximately $1.4 billion via an initial public offering (IPO) which would be the fifth-largest in India.

SBI Cards is a subsidiary of the State Bank of India (SBI), which is the $2.6 trillion economy’s biggest public sector lender. The IPO will begin on March 2, 2020 and will consist of an equity issue of $72 million with a dilution of about 14% that will be carried out via the IPO through an Offer For Sale (OFS) route. The IPO will close on March 5 and the firm’s shares will be listed on the National Stock Exchange of India and the Bombay Stock Exchange on March 16.

A private equity group that has a 24% stake in SBI Cards is reportedly planning to sell about 10% of its shares in the firm, meanwhile, SBI wants to dilute roughly 4% in the IPO, which is notably the first for this type of company in India.

In statements shared at a recent press conference held in Mumbai, Hardayal Prasad, managing director at SBI Cards, pointed out that a steady growth in consumption, increasing per capita GDP, young workforce, affluent families, digitization of transactions, and various macro and micro factors will result in greater demand for unsecured loans in India. He added that SBI Cards would look to take advantage of these changes in consumer behavior by introducing new products and services.

SBI Cards is India’s second-largest credit card issuer. It has reportedly issued  9.46 million credit cards and currently has an 18% share of the country’s credit card market (as of September of last year).

SBI Cards generated approximately $1 billion in revenue during 2019 and managed to earn a net profit of around $123 million, which is notably a 78% increase from the previous financial year.