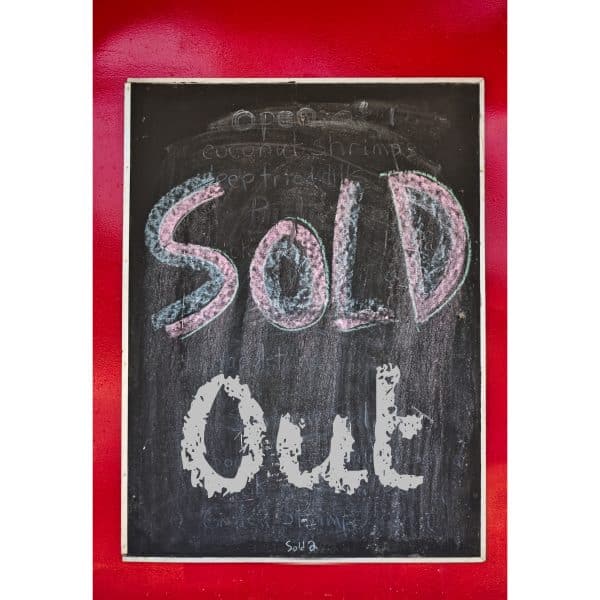 Solana, a high-throughput distributed ledger technology (DLT)-based platform that’s reportedly handling between 50,000-65,000 transactions per second, has secured $1.76 million in funding through its launch auction on CoinList, a compliant platform for crypto asset firms to conduct their token sales.

Solana has now raised a total of $25.6 million in capital.

The San Francisco-headquartered firm is developing a scalable, secure, and decentralized layer 1 blockchain network, without the security risks involved with using sharding. Solana is based on the “Proof of History” algorithm, which provides “mathematically guaranteed” proofs of time-lapse between two transactions. This allows the Solana blockchain network to reliably check and verify the timestamp on each block.

This approach reduces the time required to prevent network participants from producing the same block. Solana’s whitepaper was published in January 2018. Its public test network (testnet) went live in July of last year.

At present, the Solana test network has 50 nodes and has been able to handle up to 65,000 transactions per second, the company claims.

Solana sold 8 million SOL tokens, the platform’s native cryptocurrency, at a rate of $0.22 per token. The sale, which was carried out through a Dutch auction on CoinList, was completed on March 25, 2020, with the company raising $1.76 million in capital.

Solana had previously secured $21.5 million in funding through a Series A investment round, which was led by Multicoin Capital.

Gokal confirmed that Solana has been accepting funds from the platform’s validators, developers and various other community members.

“The funding itself is largely set aside for the Staker Price Guarantee in escrow. This enables users to purchase on exchanges and stake while receiving a guarantee equal to 90% of the auction clearing price, redeemable anytime in the first 12 months.”