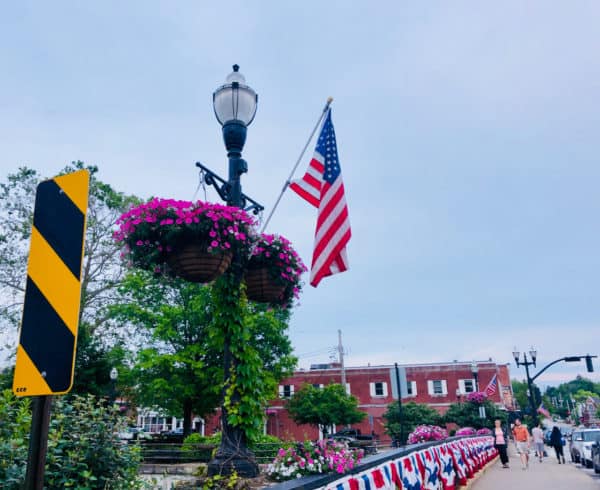 This past week, Reg CF (or Regulation Crowdfunding) celebrated its 4th birthday. Reg CF is one of three securities crowdfunding exemptions that were created by the JOBS Act of 2012. While Reg CF became law back in 2012, it took the Securities and Exchange Commission (SEC) four years to come up with final rules which finally kicked in on May 16, 2016.

Reg CF is the smallest of the three crowdfunding securities exemptions as issuers may raise only up to $1.07 million – a relatively small amount that has constricted the sector to a certain degree.

So where do we stand today?

Last time we looked at the fleet of CF funding portals (November 2019) there were 49 “active” funding portals. Today, its a bit of a wash as platforms have come and gone, changed names, or simply not done very much business.

First of all, regarding exits either by choice or regulatory action, there are 12 former funding portals that are no longer part of the group. These include:

Perhaps the most interesting exit is NextSeed – a leader in the Reg CF.

Not too long ago, NextSeed became a broker-dealer and thus no longer needs to be regulated as a funding portal. The platform is iterating, and perhaps pivoting, to offer not just Reg CF offerings but also Reg D and other financial services.  The decision to release its funding portal determination is similar to MicroVentures that let it go too (First Democracy VC) when its partnership with Indiegogo petered out. Today, many of the top platforms have become regulated broker-dealers with some industry insiders believing that is what FINRA wanted all along as the regulation is a bit more stringent.

Two platforms are “suspended” under FINRA Rule 9553. This means they have not paid their dues. These are Fundpaas and Gridshares (new since the last report). They should probably file the withdrawal form with the SEC.

Funding Wonder Crowd has updated its name to be known just as Series One, and Thrivera has gone with Wunderfund (which was always their domain name).

Regarding new sites, the following platforms have been added:

Regarding the actual performance of the platforms using the Reg CF exemption, Crowdfund Capital Advisors (CCA) has been kind enough to share a report (available for purchase) outlining the performance of this sector of finance.

According to their numbers, almost 1,500 companies in 49 states plus Washington, D.C. and Puerto Rico have raised over $367 million to date. In the very first year of Reg CF there were only 61,000 investors that deployed $56 million in funding. This past year those figures jumped to 265,000 investors and $138 million respectively.

Of these investors, 80% are retail and 20% are accredited, however, 80% of the capital invested comes from the accredited investors. 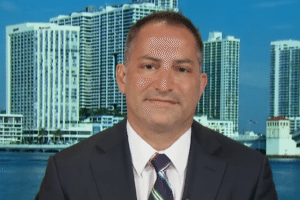 Sherwood Neiss, a Principle and founder at CCA, said the fact that we’ve seen such a broad use of Reg CF across the United States proves not only that this exemption can democratize access to capital but that you don’t have to be in Silicon Valley in order to raise funds.

“[RegCF] is here to stay. And it will continue to play an important role in the funding lifecycle between an entrepreneur’s personal access to capital and VC/Private Equity funds. It won’t replace those important sources of capital but rather act as a gating mechanism so that VCs/Private Equity and Asset Managers have a better understanding as to where they should be deploying capital. The tipping point is here and the Year of the Crowd is upon us. With the offering cap moving to $5 million, the traditional capital markets seizing up and the appetite for crowd investments increasing, more companies will start to use crowdfunding to raise funds.”

Neiss says that Reg CF is a “proven jobs engine” and the government should be promoting it as another path to access capital.

In mentioning the potential increase to a $5 million funding cap, many industry participants believe this will help make the ecosystem more sustainable while perhaps encouraging more promising firms to use the exemption. The SEC has proposed this increase, along with some other changes, and many observers expect the Commission to move forward with a higher funding cap.

CCA says that over the next year, more than 400,000 Americans will invest more than $250 million into startups and small businesses across the United States. Reg CF can drive this amount higher and is “poised to take off” with a $5 million cap. If the funding cap is not raised, the exemption may never achieve its stated goals, and platforms utilizing the exemption will continue to adapt by providing other services to sustain operations because at just $1 million it is pretty hard to scale.