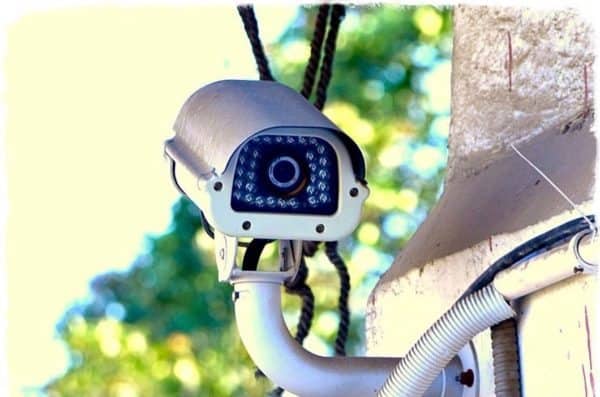 Brave confirmed that it’s working on supporting video conferencing between more than two users. The software is currently being tested by development teams on Brave Nightly, the testing version of the browser.

Brave Together has been developed using Jitsi, an open-source encrypted video software, which has been praised by Edward Snowden, the American whistleblower who leaked highly classified information from the National Security Agency (NSA) back in 2017.

There has been a dramatic increase in the use of video conferencing tools and software, due to the global COVID-19 outbreak and enforcement of lockdowns throughout the world. Zoom has seen a tremendous increase in new video sessions, however, there have been reports that the software may not be completely safe to use due to privacy-related issues.

Zoom is now planning to add end-to-end encryption in order to protect the privacy of its 300 million per day user base.

Brendan Eich is co-founder of Braves. Eich is notably the creator of widely-used web-based language Javascript and he’s also the former CEO of Mozilla.

Brave rewards users for watching Ads with the Basic Attention Token (BAT). Brave has reportedly added 1 million new users during the month of March 2020 alone. Over 660,000 content creators are using Brave’s publisher program, and 53% of them also use YouTube.