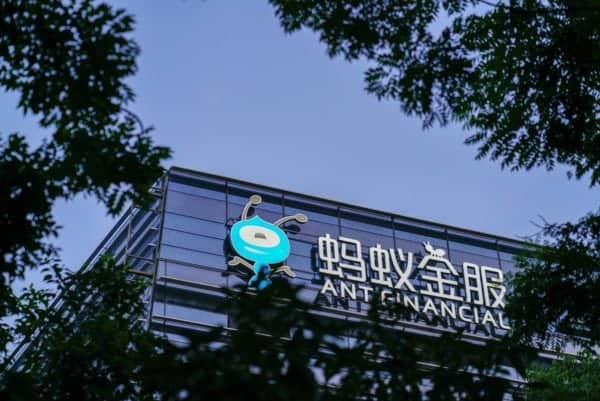 China Merchants Port, the largest port operator in the country, has teamed up with e-commerce giant, Alibaba Group (NYSE:BABA), and its Fintech-focused subsidiary, Ant Financial.

Through the partnership, the companies will work towards developing a blockchain or distributed ledger technology (DLT)-enabled platform, which will aim to address several use cases.

Ant Financial and China Merchants Port will focus on integrating blockchain-based solutions  with the country’s existing port industry and infrastructure. The initiative aims to become the first DLT-powered digital port in the world, and will offer an open collaboration network.

The port will be represented by a core node that will connect with the global commercial trading and logistics chain. The initiative will aim to effectively share data by leveraging blockchain technology.

The companies said that they plan to support “the rapid innovation and upgrade of the port business model” in the country.

“Blockchain will be the key infrastructure to reshape international trade and logistics. (…) As the engine for multi-party restructuring collaboration, Ant Blockchain technology will be the best solution.”

The country has been very active in the DLT space.