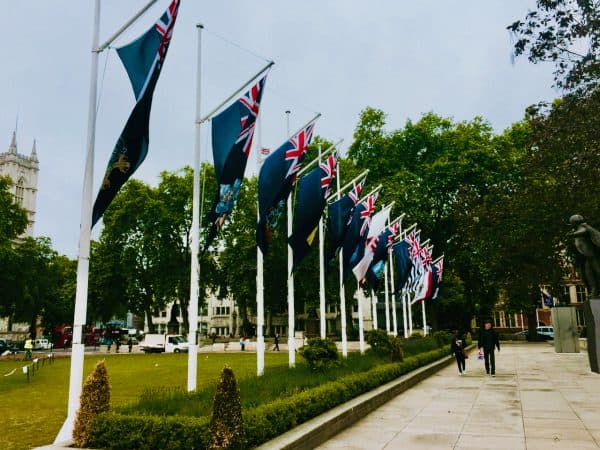 The British Business Bank has distributed data on the Future Fund indicating £236.2 million worth of convertible loans have been approved for 252 companies.

Launched on May 20, 2020, the Future Fund is a government plan designed to aid entrepreneurial young firms that did not qualify for the portfolio of other programs enacted to backstop the COVID-19 impacted economy. Initially, £250 million has been allocated to the Future Fund and thus the program is nearing its funding cap. In recent comments, the UK government has indicated it may consider increasing the amount approved.

Under the program, qualified firms may receive a funding match from the Fund. Firms pursuing a Future Fund qualified round will issue a convertible security that in many cases will be converted into equity. Since the launch of the Future Fund, more than 30 venture capital firms and angel groups have become signatories to the Government’s Investing in Women Code, alongside the Future Fund.

Of note, investment crowdfunding platforms are able to facilitate online capital formation under the program and Seedrs was fast out of the gate listing multiple offerings under the scheme.

The British Business Bank has published a website dedicated to the program with all the information necessary for applicants.

According to today’s report, the British Business Bank has provided some more granular information on the loans including diversity information. The Bank shares:

This data is self-reported by the companies applying to the Future Fund.

The data reveals, almost half (45%) of funding approved to companies for convertible loan agreements worth £106 million have their headquarters located outside of London.

Of the total amount of £236.2 million, 22% is to companies headquartered in the South (South East and South West), 11% in the North (North West, North East and Yorkshire and the Humber), 6% in the East of England, 3% in the Midlands (East Midlands and West Midlands) and 3% in the Devolved Nations –(Scotland, Wales and Northern Ireland). London accounts for 55% of companies, in-line with the wider market trends for equity investments.

Data by gender of the management team

Of the 252 companies that have been approved and received their Convertible Loan Agreements for signature, 79% of funding is to companies with mixed gender management teams, according to the report.

Data by ethnicity mix of the management team

BAME only and mixed ethnicity management teams account for 56% of funding to companies that have been approved for Convertible Loan Agreements so far, worth £118.5 million.

“The Future Fund plays an important role in providing funding for innovative businesses across the UK that are unable to access other forms of funding. While the scheme was not set up to address wider well-known structural issues in the UK’s equity finance market for smaller businesses, I’m delighted to see this early evidence of the diversity in the management teams of the Future Fund companies. I am also extremely pleased to see so many venture capital firms and angel groups have become signatories to the Investing in Women Code, alongside the Future Fund.”

Applications for the Future Fund are expected to take a minimum of 21 days from initial application to funding being awarded but it appears the qualification has been moving faster than three weeks as the UK government attempts to help early stage firms.

The Future Fund as a policy move is vital as early stage firms tend to drive growth and economic wealth. While many young firms may fail, some will inevitably become successes. The UK maintains a robust innovation sector and the Future Fund is helping to keep this sector of the economy moving forward until the Coronavirus moves on.