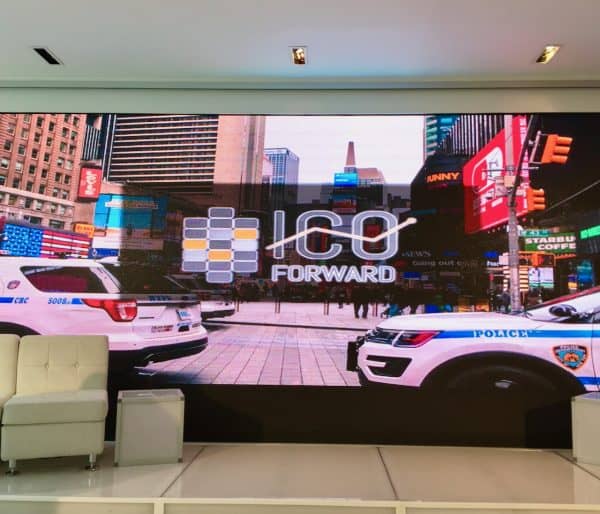 The Securities and Exchange Commission (SEC) has obtained a final judgment in an enforcement action against Eran Eyal, the founder and former chief executive officer of UnitedData, Inc., DBA Shopin, for conducting an allegedly fraudulent initial coin offering (ICO).

Towards the end of 2019, the SEC filed charges against Eyal and Shopin claiming the ICO raised $42.5 million USD selling Shopin cryptographic or “blockchain” tokens to investors from August 2017 to April 2018 but, “never created a functional platform.”  The unregistered securities were “based on a series of false and misleading statements to potential and actual investors, including misrepresentations about purported successful pilots of the Shopin application,” according to the SEC.

On June 19, 2020, the U.S. District Court for the Southern District of New York entered a final judgment against Eyal. Without admitting or denying the allegations of the SEC’s complaint, Eyal consented to the entry of the order, which enjoins him from future violations of the registration provisions and, bars him from acting as an officer or director of a public company, enjoins him from engaging in any offering of digital asset securities, and orders him to disgorge $422,100 in ill-gotten gains plus $34,940 in prejudgment interest, which is deemed satisfied by Eyal’s payment of approximately 3,105.78 Ether tokens pursuant to a prior plea agreement in a New York State criminal action that addressed conduct including the acts at issue in the SEC’s action.

The SEC voluntarily dismissed its claim against Shopin.