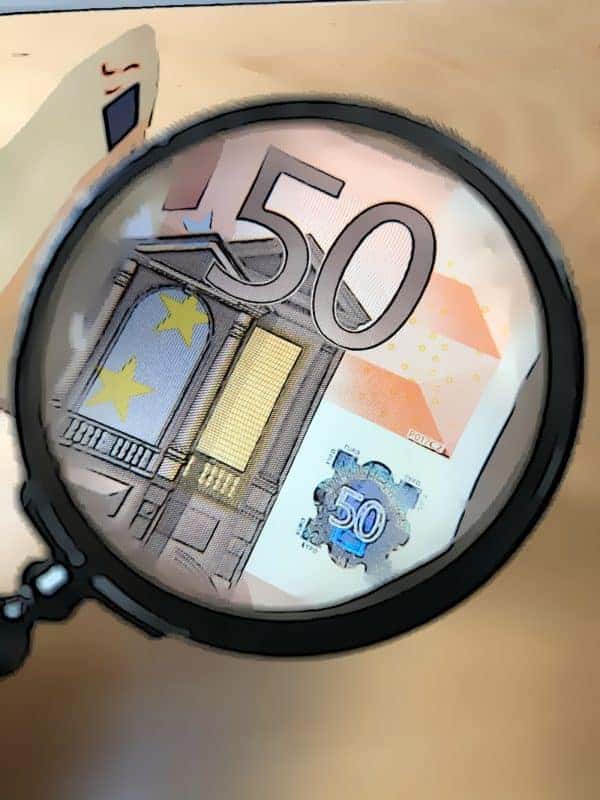 “The FATF’s post-Plenary report provides little to no real surprises for crypto industry insiders, and a continuation of its 12-month review process was widely expected until June 2021. Speaking on behalf of the FATF during the July 15th Travel Rule Summit hosted by Global Digital Finance, Takahide Habuchi, Assistant Commissioner at the Japanese Financial Services Agency, emphasized that while the review process has been extended by one year, it does not mean an extension of the deadline, or that FATF is softening their stance on the effective implementation and other obligations under the revised standard.”

Madrolle confirmed that about a year on from the release of FATF’s “Travel Rule” guidelines, as outlined in Recommendation 16 of the guidance issued in June of last year, around 20 nations including South Korea, Japan, Singapore, Canada, the UK, the Cayman Islands, Bermuda, UAE and Switzerland are getting closer to or have already introduced relevant regulations in their jurisdictions.

The US has not yet enforced compliance of the FATF’s Travel Rule for virtual assets, Madrolle revealed. Out of more than 200 countries that comprise the FATF’s member jurisdictions, around 90% have yet to establish “fully-aligned” regulations, Madrolle said.

“With regulations such as Europe’s General Data Protection Regulation (GDPR) adding privacy concerns and a layer of complexity to the Travel Rule, as well as its own AML regime 5AMLD, most of the EU has fallen behind on FATF’s timelines, contributing to the ‘sunrise’ problem, where each country is expected to reach a state of full compliance at different times and in slightly different ways.”

She claims that there will most likely not be a global “one size fits all” solution that can address every jurisdiction’s regulations. Instead, she believes industry participants will have to work cooperatively to deal with issues like the VASP discovery problem and interoperability to “ensure that there is effective implementation.”

Madrolle further noted that the Sygna team views interoperability from vertical and horizontal perspectives, and has been looking at various challenges from the VASPs’ point of view.

“We continue to partner with [other] service providers to benefit our VASP clients. We have also deployed IVMS101 earlier this month which, as FATF stated, is a start but the industry still has work to do before TSPs can communicate effectively. And as always, we will remain active in the relevant working groups to facilitate collaboration and to address issues early on.”

In May 2020, a coalition of international blockchain industry bodies revealed that they had developed a new technical standard, known as “IVMS101,” to facilitate the exchange of data between VASPs. Approval of a standard is said to represent a crucial step toward meeting the obligations of the Travel Rule.

Developed by the Joint Working Group for interVASP, a group that has the support of the Chamber of Digital Commerce, Global Digital Finance, and the International Digital Asset Exchange Association (IDAXA), the Messaging Standards (JWG), IVMS101 is a data model designed to enable a universal common language for communication of required originator and beneficiary information between VASPs.

“The FATF’s work continues to grow in importance as bad actors across the world engage in illicit activity such as COVID-19 fraud, use of virtual assets to hide criminal activity, and many others. The United States looks forward to the continued collaboration of the FATF and remains committed to strengthening the global financial system.”

The US Treasury states that virtual assets have been associated with a range of criminal activity, including cybercrime and other cyber-enabled crimes, and high-volume vendors and buyers of narcotics. Criminals and other facilitators are increasingly using anonymity-enhancing technology and tools to disguise their transactional activity. Addressing this issue was a priority of the U.S. FATF Presidency which ended last year.