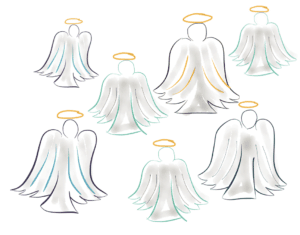 As part of its ongoing mission to scale and add new services while providing a robust online capital formation platform, Seedrs has launched its “Seedrs Angel Network” and affiliated Angel Investor deal room.

According to a Tweet, the new platform is to provide Angel Syndicates early direct access to the Seedrs pipeline and private deals.

Seedrs has long facilitated growth capital for early-stage firms, along with a growing number of more mature businesses. Angel Syndicates is a natural step in driving value for younger firms seeking much-needed growth capital. The fact that Seedrs operates an effective Secondary Market for private securities should make the Angel Syndicates more compelling.