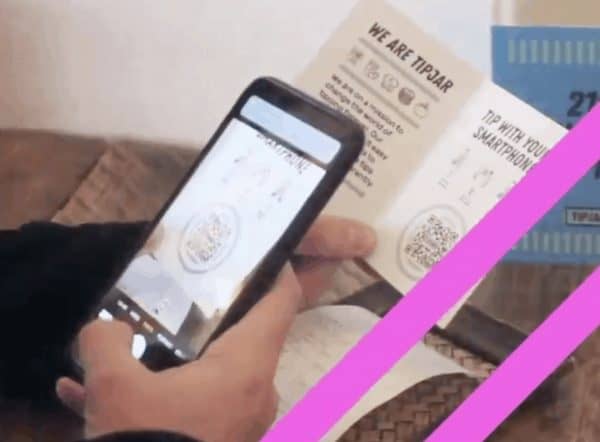 TiPJAR, a UK-based cashless and contactless tipping platform, has raised nearly £575,000 through its equity crowdfunding campaign on Crowdcube. The funding round was launched last month, originally seeking £300,000, and has attracted more than 980 Crowdcube investors so far.

As previously reported, TiPJAR’s platform was designed for hospitality staff. The company explained that it has a powerful, legally compliant distribution engine that empowers staff to control and share their tips fairly, as well as transparently, but also takes the admin burden and risks away from business owners.

“TiPJAR provides a solution for guests to tip workers in under 8 seconds via their phones, with no app required. Designed for hospitality staff, but other tipped workers such as buskers & hairdressers are using it too.”

TiPJAR noted it is set out to solve a few problems:

The company then noted:

“By facilitating the direct payment of tips between customers & staff we remove the business or bar out of the equation, thus removing their liabilities, the burden of complying with tax legislation & reducing their costs of running a compliant tronc system.”

TiPJAR is now offering 9.52% in equity, at a £4.5 million pre-money valuation through the investment round, which is set to close next week.