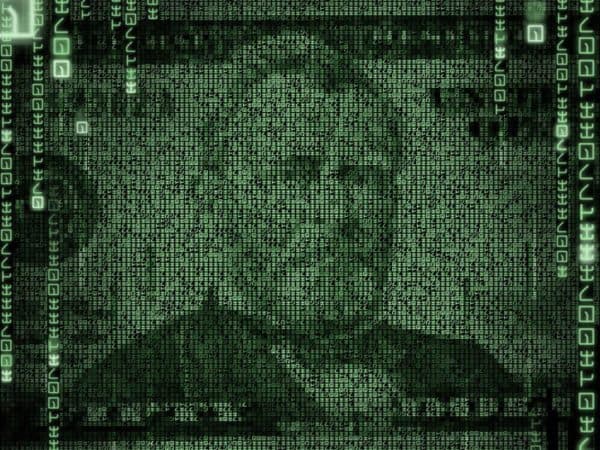 Trent McConaghy, the Founder at Ocean Protocol, which allows software engineers to build marketplaces and other apps to privately and securely publish, exchange, and consume data, has confirmed the launch of Ocean data farming – which is described as a program to “incentivize a supply of relevant and high-quality data assets.”

McConaghy explains that Ocean data farmers are able to earn OCEAN tokens when they provide liquidity to OCEAN-data token pools. He also notes that the number of tokens earned will be “multiplied by usage of the datasets they stake on, and more.”

“We are announcing Ocean Data Farming now in order to give a thorough picture of OCEAN token design leading up to the public Ocean V3 release. We will provide a launch date after Ocean V3.0 has been publicly released and hardened further.”

“Ocean Data Farming aims to maximize the data supply reward function (RF). The RF is a function of liquidity added to datatoken pools, dataset usage, and potentially more. We will start with an initial RF and a program budget of OCEAN over a time interval (on the order of months).”

McConaghy added that, during the week, the program managers will obtain feedback from the community “on possible ways to improve the RF, using soft signaling in Discord or similar.” He also mentioned that later generations can decide to use OCEAN token voting.

“This design allows the program managers to start simple, then to quickly learn and improve the RF every week….If this initial pilot is successful, it may be repeated (potentially for a much longer time scale). For the pilot, OCEAN will be drawn from the treasury of Ocean Protocol Foundation (OPF). Future versions may draw from OPF treasury as well as OceanDAO funds.”

(Note: for more details on how the reward function is calculated and other related info, check here.)

Ocean Protocol developers recently performed a hard fork following the KuCoin hack, which led to around $280 million in losses, including $8.6 million in OCEAN tokens stolen.