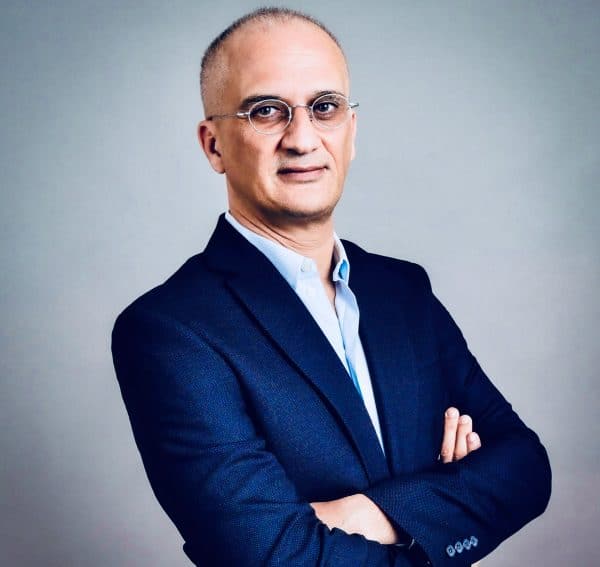 This past Tuesday, INX Limited announced that it has agreed to acquire Openfinance, a FINRA regulated broker-dealer and alternative trading system (ATS) in the digital security market.

INX Limited is a Fintech with a vision of redefining the world of regulated security tokens and crypto trading. INX is in the midst of a registered security token offering – a digital asset that also has utility qualities. As a security, the INX Token offers an annual pro-rata distribution of 40% of the company’s cumulative adjusted net operating cash flow. As a utility, the token is a medium of exchange that offers discounts of at least 10% on transaction fees on INX Securities when INX Tokens are used to pay fees. The digital asset offering seeks up to $117 million and is available to retail investors as well as institutional types.

Openfinance was originally envisioned as a JOBS Act securities exemption trading platform – providing liquidity for securities issued under Reg A+, Reg CF, etc. That market did not evolve fast enough compelling the company to pivot a bit and target the digital security sector. While Openfinance experienced some initial success by facilitating trading in some early adopters in the digital security sector, volume was not sufficient to cover operational costs. Good idea but ahead of its time.

Many Fintech observers assume that a transition is underway as analog assets become digital, removing intrinsic friction while releasing value. It is more a question of when not if. INX is positioning its platform to facilitate all digital assets, including primary offerings, and secondary trading – a capital formation platform for the future. This week, Crowdfund Insider caught up with INX CEO and co-founder Shy Ditka. We asked him several questions pertaining to the Openfinance acquisition and what he expects for INX in the near term.

How soon do you anticipate the acquisition of Openfinance to be approved?

Shy Datika: The change of ownership is subject to FINRA approval, however, we expect to complete this process in 3-4 months.

Did you decide to acquire Openfinance simply to speed up the process of launching your platform?

Shy Datika: That was certainly a part of our strategy. We have admired OpenFinance’s pioneering spirit for some time now. They have built a secure, regulated solution for the trading of digital assets, and created a B/D ad ATS that specialize in digital securities along the way. Acquiring them lets us skip the step of doing it ourselves. However, they also have a good book of users, and clients, and issuers, and of course a pipeline of issuers for us to combine with our own.

How will Openfinance integrate with your existing tech stack?

Shy Datika: We will merge the best features of Openfinance with the best of INX, and combine them under the INX user interface.

Your token offering is ongoing. How is it proceeding? Are most of your investors from the US? Or international?

Shy Datika: Given it is an ongoing, live IPO I’m afraid we can’t comment on it per SEC rules, however, I can say that we are seeing interested parties from both the US and outside the US.

Openfinance may have been spot on in its ambition but too early as the digital asset sector is still young. What is different with INX?

Our F-1 serves as a roadmap for future issuers, and for the migration of legacy assets off of regular exchanges and onto the blockchain. As the SEC Chairman recently noted, possibly all legacy equities could move to the blockchain.  And trillions of dollars in illiquid assets are ripe for tokenization.

As a platform, you intend on doing primary issuance as well as secondary trading. Will these include securities, crypto, and esoterics (non-traditional)?

We will ultimately have 3 platforms under one roof. Trading in cryptocurrencies, security tokens, and later, derivatives. Each line of business comes under the purview of a different regulatory agency, and so we have to separate them as business units.

How do you envision this market evolving over the next 12 to 24 months?

Shy Datika: The next 12 months will see a continuation of the rise in crypto, both in value and in the rate of adoption by institutional players, while for security tokens it will be an educational process for a bit, followed by a very rapid move onto the blockchain. Within 24 months we expect volumes in security tokens will far eclipse those in crypto trading.

Is there a specific asset class you expect to target initially?

What are your thoughts on the regulatory environment in the US? What about in other jurisdictions?

Shy Datika: The regulatory environment continues to open up. While the US is often not the first mover, more often than not it rises to a leadership position. Certainly, other countries are ahead in terms of jurisdiction, but the size of their capital markets are dwarfed by the US investor base.