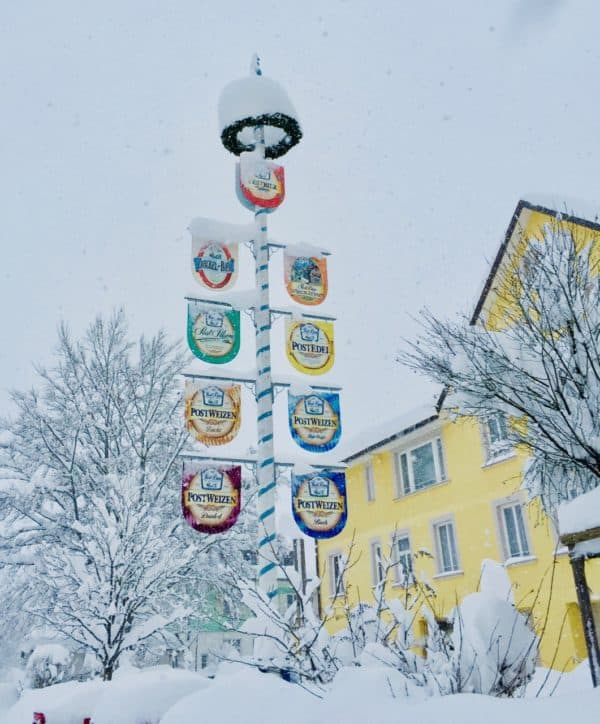 The developers of the Ocean Protocol (OCEAN), which allows software engineers to build marketplaces and other apps to privately and securely publish, exchange, and consume data, have partnered with the Central Bank of Germany.

Through the partnership, both organizations will develop a “decentralized” data sovereignty platform.

As confirmed in the announcement, the Deutsche Bundesbank (Germany’s reserve bank) has awarded the Ocean Protocol team the contract so that it can finalize the design of a decentralized data network. BigchainDB is notably the only company with the Ocean protocol that can “offer a technical solution which was outside of the conception phase,” according to Germany’s central bank.

Bundesbank noted that it plans to establish “a decentralized network, which allows equal participation [and offers] permanent, symmetrical data access for the realization of real-time updates of statistics under preservation of data sovereignty.”

The decision to use the Ocean Protocol was based on certain requirements that the central bank had in mind. For instance, the institution stated that distributed ledger technology (DLT) “should be associated with a distributed database” in a high-performance environment. The bank further noted that the system must be able to process and distribute “large data sets” in a decentralized manner.

The reserve bank also mentioned that the data quantity of the project led to the exclusion of other organizations working on similar projects. Deutsche Bundesbank further noted that a minimum standard had to be met and certain use cases needed to be addressed. BigchainDB GmbH with the Ocean Protocol was the only company that was able to provide a suitable technical solution that was outside the conception phase, according to the central bank.