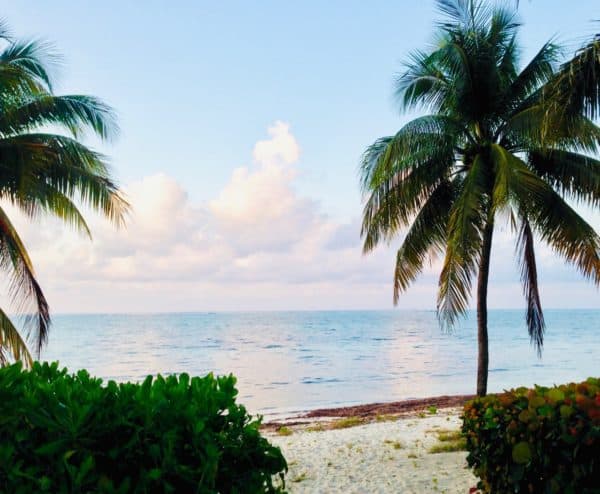 Trent McConaghy, Founder at Ocean Protocol, which allows software engineers to build marketplaces and other apps to privately and securely publish, exchange, and consume data, explains that the Ocean Protocol aims to “equalize the opportunity to access and monetize data.” According to McConaghy, data marketplaces are an important piece of this puzzle.

He notes that Ocean Version 3.0 is based on “datatokens,” where each data service comes with its own (Ethereum) ERC-20 standard token, meaning that any exchange that supports such tokens can act as a data marketplace. They can be automated market makers or AMMs, decentralized or non-custodial exchanges (DEXes), order-book DEXes, and order-book centralized exchanges (CEXes).

McConaghy claims that we can still make the process even simpler or easier for end-users.

Ocean Market, an open-source community marketplace for data, has been launched by Ocean Protocol developers, McConaghy confirms. At present, it’s in private beta mode, and will be publicly accessible as part of Ocean V3.0 release, McConaghy noted.

“Each data asset has its own ERC20 datatoken and its own AMM pool, deployed in a gas-efficient manner. In each pool, anyone can provide liquidity by adding datatokens or OCEAN. This is staking, because staking and adding liquidity are equivalent in AMMs. This is also curation, since the amount of stake is a proxy to dataset quality. Curators / liquidity providers (LPs) earn a cut of the transaction fee proportional to their stake. To earn more fees, they’re incentivized to refer others to the data pools that they’ve staked on.”

He added that publishing amounts to an “Initial Data Offering” or IDO. This may be users’ personal data, their business-related data, or other information that the end-user has access and rights to. It can also be what we consider “open data with extra value added such as tags or labeling (both which help AI learning).”

Data publishers are able to monetize by “selling the data directly,”  McConaghy noted. He added that, for large enterprises, data had been “a cost center [and] can now be an asset ‘on the books,’ because the AMM has established its price.”

Ocean Market has several other important benefits such as being able to login through a Web3 wallet, and its non-custodial nature. McConaghy also claims that it’s decentralized, “censorship-resistant” and preserves users’ privacy.

“We envision many data marketplaces. Ocean Market is merely one of these. Each Ocean-powered marketplace has the benefits that we’d described above, plus has an additional opportunity to earn fees as a marketplace operator.”

(Note: for more details on these developments, check here.)