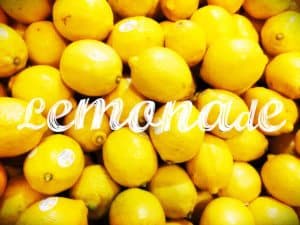 Lemonade completed an initial public offering (IPO) earlier this year raising gross proceeds of $319 million at an IPO price of $29 a share. Today, Lemonade is trading around $62 a share at a valuation of around $3.6 billion. At one point, Lemonade shares topped $85 each.

In an investor letter, Lemonade said that in-force premiums, defined as the aggregate annualized premium for customers as of the period end date, increased by 99% to $188.9 million as compared to the third quarter of 2019, primarily due to a 67% increase in the number of customers, as well as a 19% increase in premium per customer.

Total operating expense, excluding net loss and loss adjustment expense, in Q3 increased 11% to $41.6 million as compared to the $37.4 million in the third quarter of 2019.

Importantly, cash and cash equivalents were reported at $597.4 million – largely due to the IPO proceeds.

Going forward, Lemonade says it will launch a term life insurance product within the next three months deviating from its current property and casualty business.

Insurance offerings will be made available in France during Q4.

“While we are steadily enlarging our European footprint, it should be noted that our investments are lopsided in the direction of the US by design, and will remain that way for the next while. We expect our European business to continue to grow, but so long as the marginal dollar spent in the US delivers outsized returns relative to the EU, we will allocate our capital accordingly. We’ll revisit this calculus periodically, and anticipate it may shift in years to come when our product offering and market share in the US mature.”

Unlike some other reporting companies, Lemonade provided Q4 guidance. The company expects: