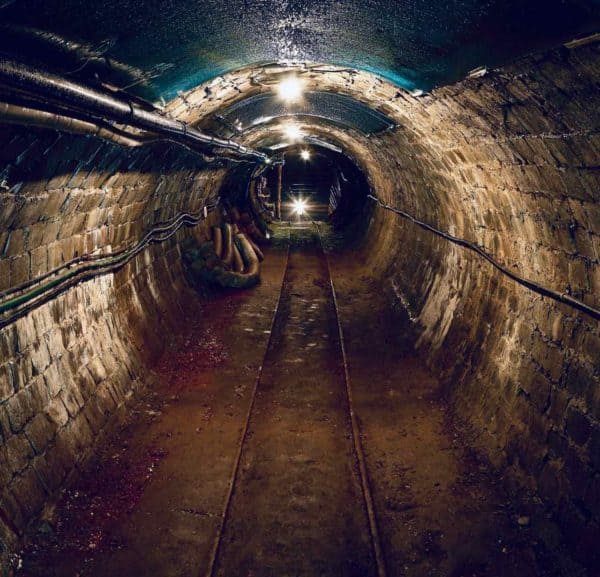 Bitcoin (BTC) mining difficulty, which aims to measure the amount of resources needed to compete for mining newly minted BTC, had increased by around 9% in the past 24 hours (at the time of writing). According to data from Glassnode, an on-chain market analysis provider, Bitcoin mining difficulty had only been around 4.4% below its all-time high.

As explained by Glassnode, the Bitcoin mining difficulty is the current estimated number of hashes needed to mine a block of BTC transactions. Bitcoin difficulty is usually denoted as “the relative difficulty with respect to the genesis block, which required approximately 2^32 hashes,” the data provider noted.

The Bitcoin price had recently reached a 2-year high of over $19,000 and then crashed to below $16,400, but mining difficulty continues to increase.

It’s worth noting that a surge in BTC mining difficulty had come shortly before the bull markets of 2013 and 2016. However, Bitcoin has not yet managed to break past its previous all-time high of nearly $20,000 back in December 2017. But the leading cryptocurrency did manage to get within 3% of its ATH price.

The fastest and cheapest BTC transaction fee is 60 satoshis/byte, according to data from Earn.com (at the time of writing). (Note: there are 100,000,000 satoshis in 1 Bitcoin.)

Going on to provide other crypto market updates, Glassnode noted that since the announcement from OKEx to resume withdrawals, they’ve seen “an outflow of 29,300 $BTC from the exchange.” During the same period around 21,600 BTC were deposited, “reducing the exchange’s balance to ~212k BTC.”

The number of Bitcoin “wholecoiner” addresses (those holding 1 BTC or more) on this day every year has also been steadily increasing, which indicates that many more people might be holding on to the digital asset as a long-term investment, hedge, or store of value (SoV).