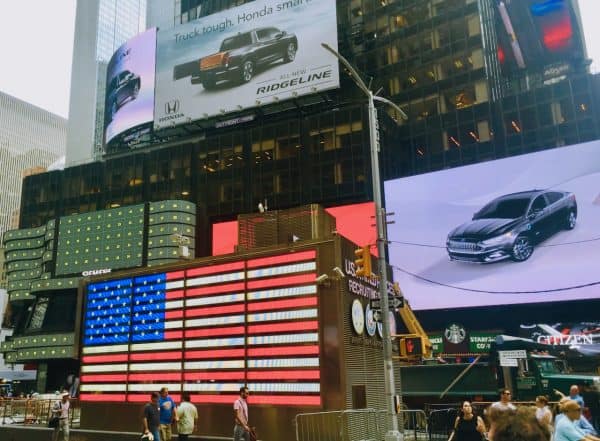 Openpay Group Ltd (ASX: OPY), an Australia-based Buy now, pay later (BNPL) provider announced on Wednesday it has commenced the launch of its operations in the US market.  Openpay describes itself as a fast-growing, and highly differentiated player in global BNPL payment solutions. The provider offers  flexible plans in the market, focuses on industries, which are Automotive, Healthcare, Home Improvement, Memberships, and Education. Openpay also offers B2B offering, Openpay for Business, which is a SaaS-based platform that allows companies to manage trade accounts end-to-end.

Openpay further revealed that the U.S. launch adds to its global reach. The provider is already offering its services in Australia, New Zealand, and the UK.

“In the US, it will offer both its differentiated ‘Buy now. Pay smarter.’ and B2B SaaS products. Its focus will be on similar industries to Australia and the UK, including Retail to scale quickly and verticals such as Automotive and Healthcare, where Openpay is a leading BNPL provider in Australia with its flexible longer-term, and higher-value plans.”

To support the impending launch, Openpay also announced the appointment of its US executive team, led by Brian Shniderman, a 32-year veteran in the payments and fintech advisory industry. Shniderman is set to become Openpay US’ CEO and Openpay’s Global Chief Strategy Officer. He joins from Deloitte, where he founded and grew the firm’s globally top-ranked Payments practice. He successfully helped the C-suite of large global companies implement high-visibility, complex payments, fintech and banking strategies, mergers and acquisitions, operations, and technology initiatives. These include large credit card issuers, merchant acquirers, networks, payments processors, corporates, governments, and merchants. Prior to Deloitte, Mr. Shniderman was an executive at several advisory firms, focusing on fintech and payments. Speaking about the expansion efforts, CEO and Managing Director of Openpay, Michael Eidel, stated:

“This is possibly the most significant announcement for Openpay since we listed on the ASX on this day, last year. We are very excited to have commenced the launch of our consumer BNPL and B2B offerings into the US, building on our proven responsible approach, flexible products and focus on industries where we have strong confidence in our ability to deliver a differentiated value proposition. We’re entering the market with a team of highly respected US industry leaders who see great potential to bring our unique approach in BNPL and B2B to the US market.”

“It’s clear that consumers and merchants want and need much more transparent, fair and flexible payment alternatives to traditional credit cards and BNPL options that lack transparency and charge unreasonable rates. I joined Openpay US because this is an amazing company leading the shift towards a much more consumer friendly and merchant-centric payments future. Merchants I’ve advised were contacting me to help them find a better option. Openpay is the clear solution, and they’ve agreed.”